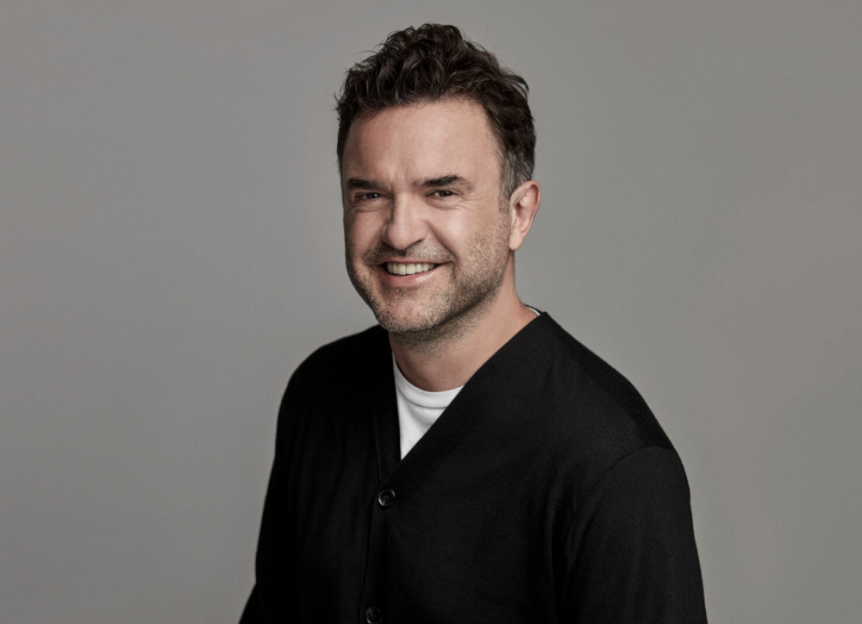 Gonzalez De Pietri will work closely with Marina Specht, who was recently appointed CEO of McCann Worldgroup in Spain, and Adrian Botan, McCann Worldgroup’s chief creative officer in Europe. He succeeds Monica Moro, who is leaving the business at the end of March after 20 years.

Botan said of the hire: “McCann Worldgroup in Spain is a creative powerhouse and Emiliano is a transformational leader. His global acumen is priceless for this role, bringing the experience of working across diverse teams. Not only is he highly awarded but wherever he has been a creative leader he has had a major impact, delivering results in terms of business, creativity and nurturing talent.”