NEXT:Biggest Stories of the Week
PREVIOUS:Internal Memo Implores KBS Employees to Party Responsibly by Following 'The Mom Rule' This Holiday 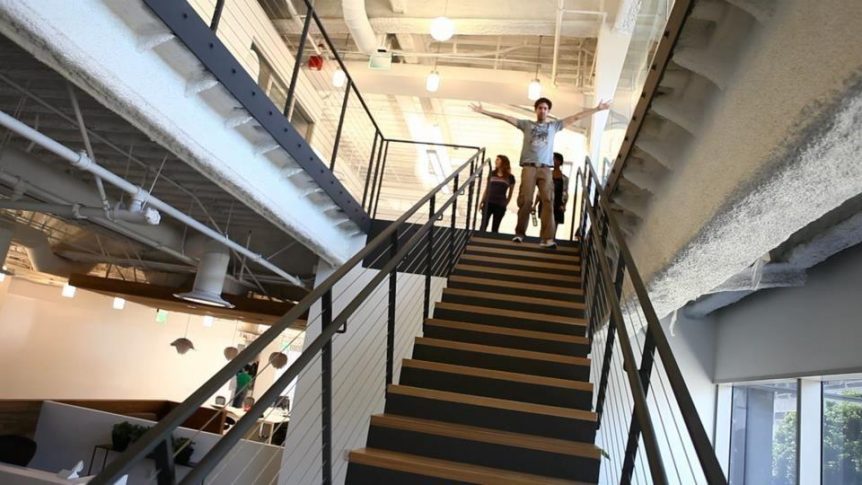 The entity once known as Huge Los Angeles will soon be no more. According to a company spokesperson, IPG sister agency Elephant is taking over its former space.

As part of the larger move, some Huge employees will be let go.

“Today we announced we are transitioning personnel and infrastructure in Los Angeles into Elephant, an affiliate agency,” said the agency rep. “Huge will continue to maintain a core team in Los Angeles.”

In other words, Huge L.A. will become Elephant and the aforementioned “core” team, which largely consists of senior tech and account staffers, will move into a different, as-yet-unidentified location. A new leadership group will also take the reins.

According to the spokesperson, this move came about, in part, due to a recent expansion at Elephant. The agency recently won a pitch for Beats, though we can’t confirm the size or precise nature of that assignment.

Many tipsters have reached out over the past few days to tell us that a number of staff members at Huge L.A. will no longer work for the company, but the representative told us that a majority of the 50-plus employees at that office will remain with IPG in some capacity.

That said, the number who have been laid off appears to be in the low two digits based on the information we’ve received. Several employees were also let go at Huge’s Brooklyn headquarters as part of an unrelated round of redundancies.

Elephant started its life in San Francisco as a dedicated Apple agency back in 2015 but has since expanded to L.A. and won the business of other clients including Beats (which is, of course, now owned by Apple).