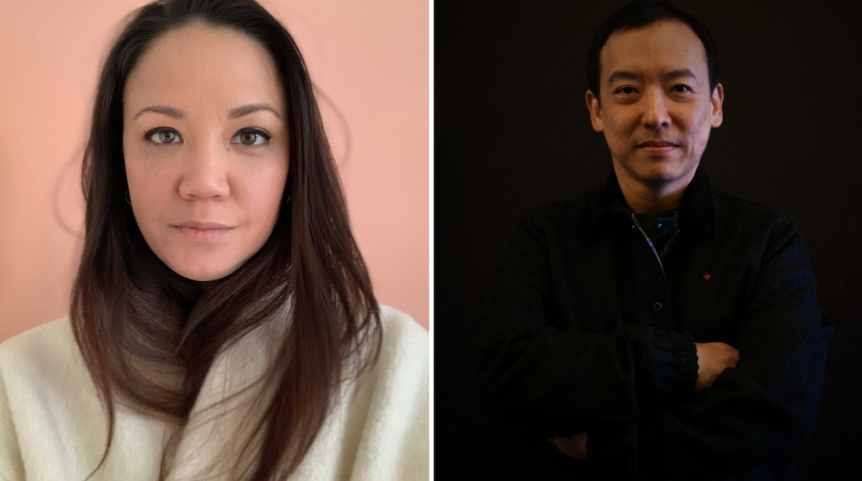 Nathalie Huni has joined as evp, head of design in North America. At the same time, Dwayne Koh is taking on the role of svp-executive creative director of the West Coast region, which includes its San Francisco, Los Angeles and Seattle offices. Digitas said both are new roles at the agency. The two will report to Atit Shah, Digitas’s chief creative officer in North America.

Before joining Digitas, Huni freelanced as a creative director. Throughout her career, she’s held creative positions at agencies including Grey, McCann and Huge, working on brands such as Air France, L’Oréal, YouTube, Adidas and Marc Jacobs. Last year, she was named a “Working Mother of the Year” by She Runs It. Her work has also earned multiple Cannes Lions, including two gold and four silver.

Based out of Digitas’s New York office, she will be responsible for defining the vision for a “growing national team” that includes product design, brand experiences and identity, and visual narrative.

Koh will be based in San Francisco, where he’ll be charged with “elevating the region’s creative product to new heights” and working on special projects. He joins from Huge, where he worked on projects for Dolby and Ebates. Prior to that, Koh served as executive creative director at Saatchi & Saatchi in Los Angeles. He has worked with brands including Asics, HP, Toyota, GE and Vans, and has won awards from the likes of Cannes Lions, D&AD and the Effies.

“Nathalie is a gifted cultivator of award-winning teams and commands that elusive sensibility required of fantastic work in categories like luxury, fashion, and international airline,” Shah said in a statement. “Dwayne is a rare hybrid of leader, both a business problem decoder and an artful, tech-savvy creative maker. Together, Nathalie & Dwayne hold the promise of taking our creativity and client impact to exciting new heights.”