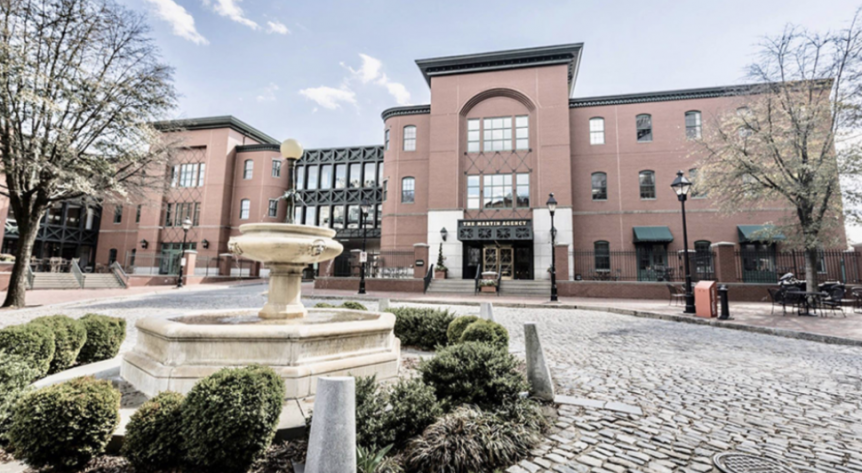 Things seem to be going pretty well over at The Martin Agency. If you’re looking for a distraction (and perhaps a new job), head on over to the agency’s Twitter, where it’s boasting of seven new clients—and 45 open positions—via a trivia game of sorts.

Instead of sharing its new biz wins, The Martin Agency is doling out clues and asking ad Twitter to guess away. In “Whose Line Is It Anyway?” fashion, correct responses don’t necessarily get you anywhere, but “fave guesses” might.

According to the agency, prizes include a one-on-one portfolio review, a chat with CEO Kristen Cavallo or a guaranteed interview. Winners who aren’t looking for a new gig will receive swag instead.

If you’re tempted to play, click on the thread below. Good luck.

🚨🚨 #GIGALERT 🚨🚨 We’re hiring for 45 positions. We can’t tell you everything about our 7 new clients, but we can tease…👀

The thread also includes a link to the IPG shop’s job openings. More are expected to go up within the next few days as it continues its hiring spree.

The Martin Agency went through a round of layoffs earlier this year. At the time, Cavallo said the cuts weren’t “born out of financial duress or suspended campaigns” as a result of Covid-19, but rather “evolving scopes.”