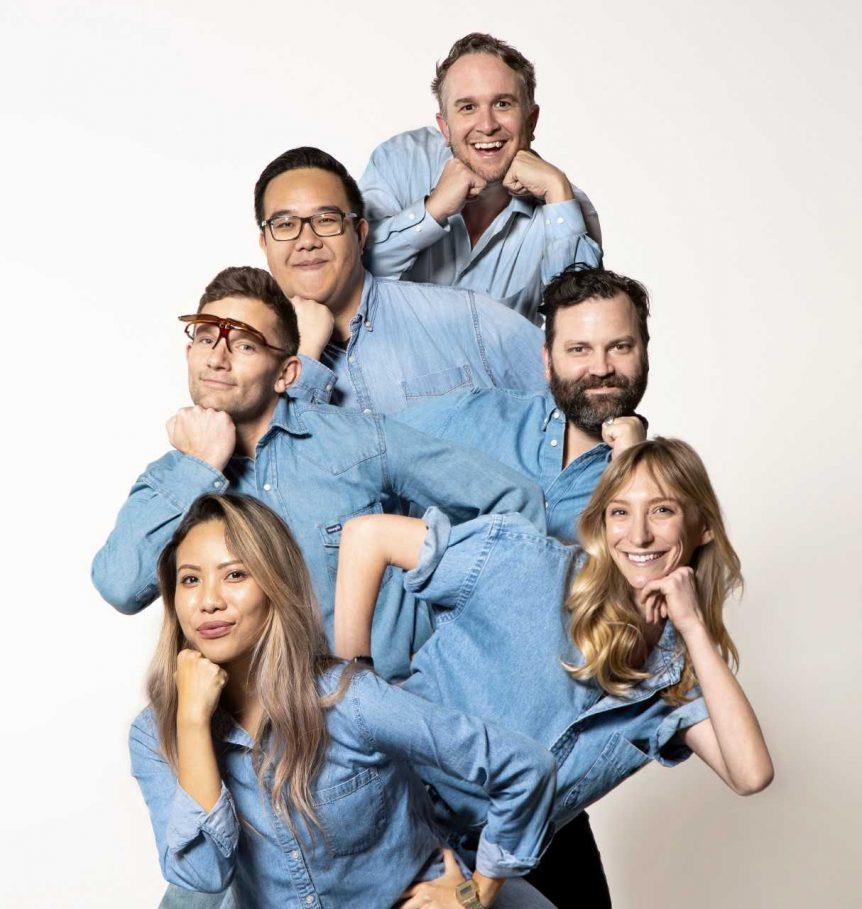 Lehr joined Deutsch in 2012 to work on the Keurig Dr Pepper (KDP) account, and has since produced award-winning work for those brands as well as Taco Bell. He currently leads creative on KDP and will continue to do so moving forward.

In that time, he’s credited with some of Dr Pepper’s best-known campaigns including Lil’ Sweet and parody TV drama “Fansville,” which aired throughout the 2018 College Football season. He also co-led Taco Bell’s 2016 Super Bowl effort as the chain launched its Quesalupa.

“I’ve been at both big and small agencies, but from day one I felt right at home at Deutsch,” Lehr said. “From account to strategy, through creative and production, we have the most talented people in the industry. And our KDP clients are also some of the best in the biz.”

Lehr landed his first copywriter gig at Omelet, helping establish that agency’s L.A. office in 2006 and working on campaigns for clients like Marvel, Activision, ABC, FOX and TNT before heading to TBWA\Chiat\Day L.A. in 2011.

A little more on Ryan:

Past employers: TBWA\Chiat\Day L.A., Omelet
Key previous client work: Dr Pepper, Diet Dr Pepper, Snapple, 7UP, Taco Bell, Pepsi, Microsoft, Activision
Fun facts: Lehr, portfolio here, got his start in advertising as a receptionist at TBWA before returning to work there as a copywriter. He also co-created the trailer for “Thunderstruck,” an Adult Swim cartoon featuring the voice talents of Chelsea Peretti, among others.

“Ryan hasn’t just created ads, he’s invented multiple intellectual properties—that have lasted—on behalf of Dr Pepper,” said Craig. “From Lil’ Sweet to Fansville, he creates characters and conceits that America loves and more importantly, really work. I look forward to what he will do next as a leader at Deutsch.”