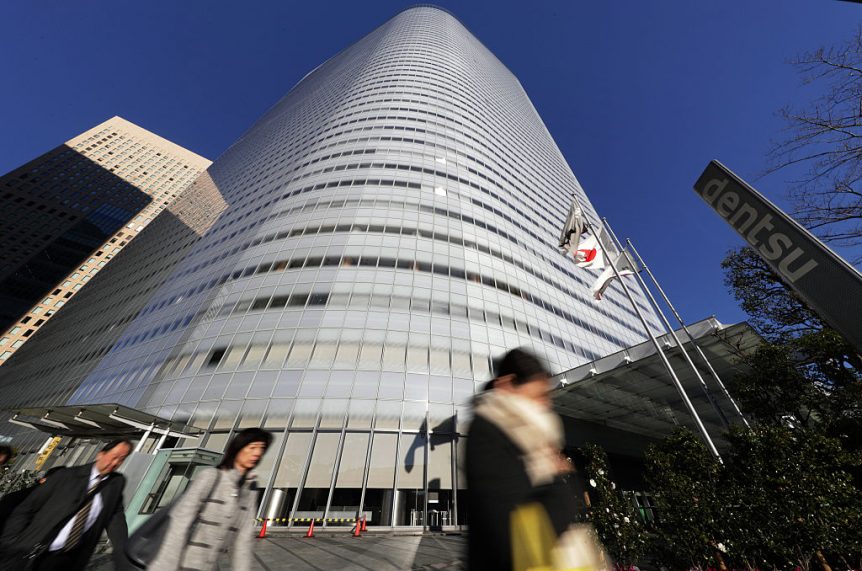 Dentsu’s global profits dropped in the fourth quarter of 2017 despite the fact that its overall revenue continued to grow. And executive officer (not CEO) Arinobu Soga attributed the disappointing results on the holding group’s attempts to rein in the “culture of overwork” that created a major PR disaster last year.

According to this morning’s report in Nikkei Asian Review, Dentsu’s profits dropped nearly 2 percent while its revenue rose 10.8 percent.

This is at least partly due to the 13 billion yen ($120 million) dedicated to “work reforms” over the year as the company attempts to come back from the story of a young employee who committed suicide in late 2015, attributing her own death to “karoshi” or overwork.

“Under the circumstances, continuing to chase the top line would be difficult,” Soga said on the company’s earnings call in referencing the aforementioned reform efforts.

According to the Nikkei report, these projects involved hiring more staff members and automating certain unspecified office operations in order to reduce the number of hours worked overall.

And the company is getting closer to cutting total yearly hours to “under 2,100 per employee” in an attempt to reach 1,900 by 2019. These employees also used nearly 10 percent more of their paid leave over the past year than in 2016, though the number was still only 64 percent.

It won’t surprise many to learn that Americans are also taking less of their paid leave, but then 46 percent of U.S. employees took every one of their paid days last year. (We presume none of the people in question worked for ad agencies.)

Because of all these changes, Dentsu has to rely more heavily on mergers and overseas acquisitions for new revenue—and it is consistently either in first place or running a close second to WPP in surveys that track such matters.