Delon Wright, who was just traded from the Raptors to the Grizzlies, remembers that moment well. And he recently replayed that moment in Big Suit history while walking through the tunnel to the locker room for one of his final games as a Raptor.

Sports media didn’t really get it—and we wouldn’t have either—but the whole thing apparently blew up before everyone realized that it was a stunt… to sell Snickers. 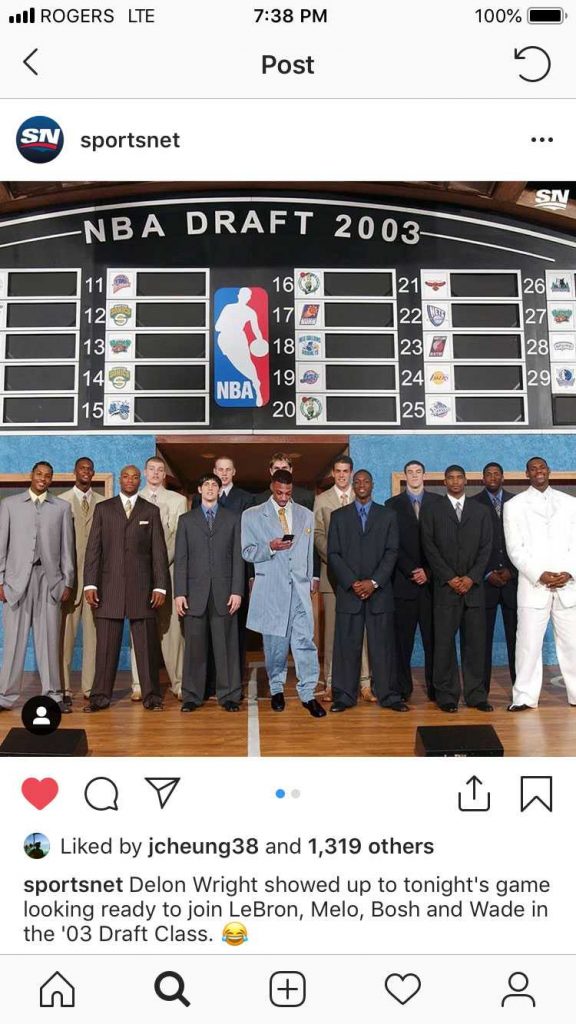 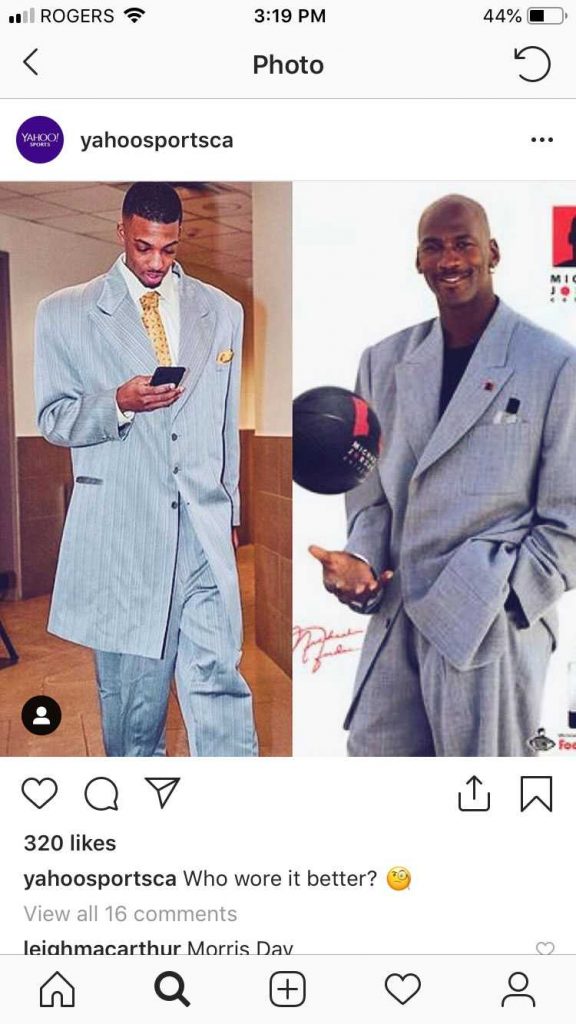 From BBDO Toronto CCO Denise Rossetto: “The tunnel walk has become a red carpet for NBA players. It gets covered and talked about almost as much as the game itself, but we’d never seen a brand inject itself into this moment. We say this was a perfect opportunity for Snickers.”

The agency came up with the idea, which was then executed with FleishmanHillard HighRoad on social media and MediaCom on paid placements.