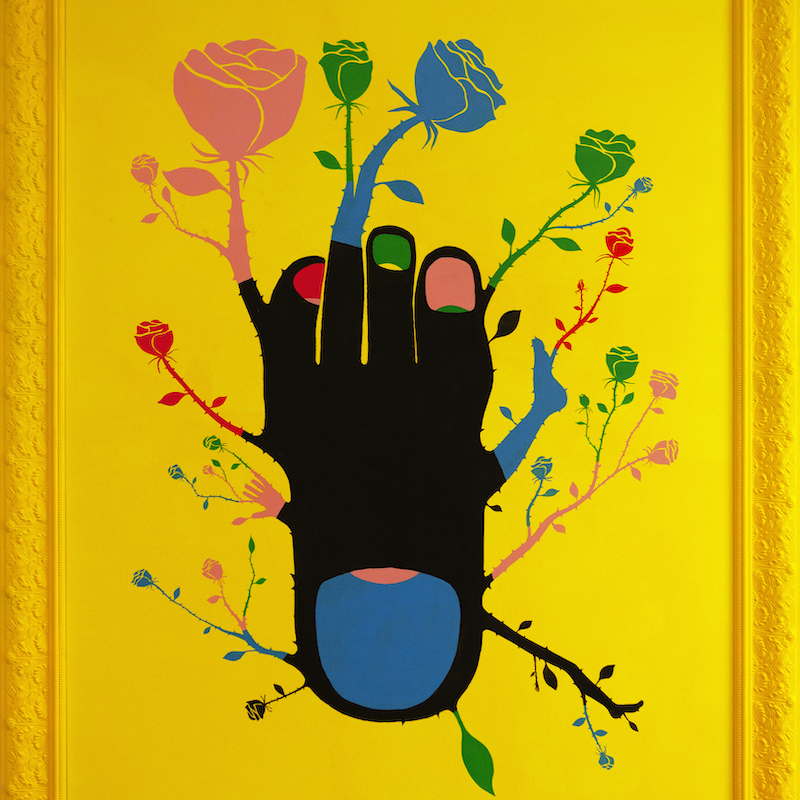 “The Root’s Path” opened at the apArt Gallery in New York last night. ApArt was launched primarily as a vehicle for advertising creatives to have an outlet for creative pursuits outside of advertising through galleries in New York, São Paulo, Brazil, and Bogotá, Colombia. This past year they also had an exhibit at Cannes Lions.

Macias is an industry veteran of nearly three decades.

He began his career as a designer at Manchola asociados in his native Colombia before joining Ogilvy’s Bogotá, Colombia office as an art director working with clients including IBM, Shell and Unilver in 1993.

In 2000, he moved to Brazil to join Publicis Brasil as senior art director, working with clients such as Avon, Chevrolet, HP, Nestlé and P&G during his over six and a half years there. After a stint as a group creative director with Talent Marcel, where he worked on Mizuno Sportwear, Santander and Timberland, he went on to join Havas as an executive creative director working on brands including Cinemark, Hyundai and Subaru.

Following another stint at Publicis and one at DM9DDB working with the likes of Johnson & Johnson and Mercedes-Benz Trucks, he returned to Colombia as CCO for DDB’s Bogotá office at the end of 2015. He remained in the role for three years before a move to the U.S. to join Laundry Service as CCO last December, leading the agency to its first-ever Cannes Lions win for its Nike work.

“The Root’s Path” comprises Macias’ art over the course of 22 years. He took inspiration from his childhood growing up in a Catholic family in Colombia, and from his grandparents, both artists. His grandmother painted on unconventional surfaces and made collages with lace and fabrics, while his grandfather made sculptures in clay and wood in disproportionate shapes.

Macias’ work utilizes unusual materials such as foams, acrylics, rubbers, wood, fabrics and leather as a defining feature, while taking inspiration from both grandparents.

The exhibition runs through February 7 and is available to view by appointment only. You can book a viewing by emailing apart@apartprivategallery.com. 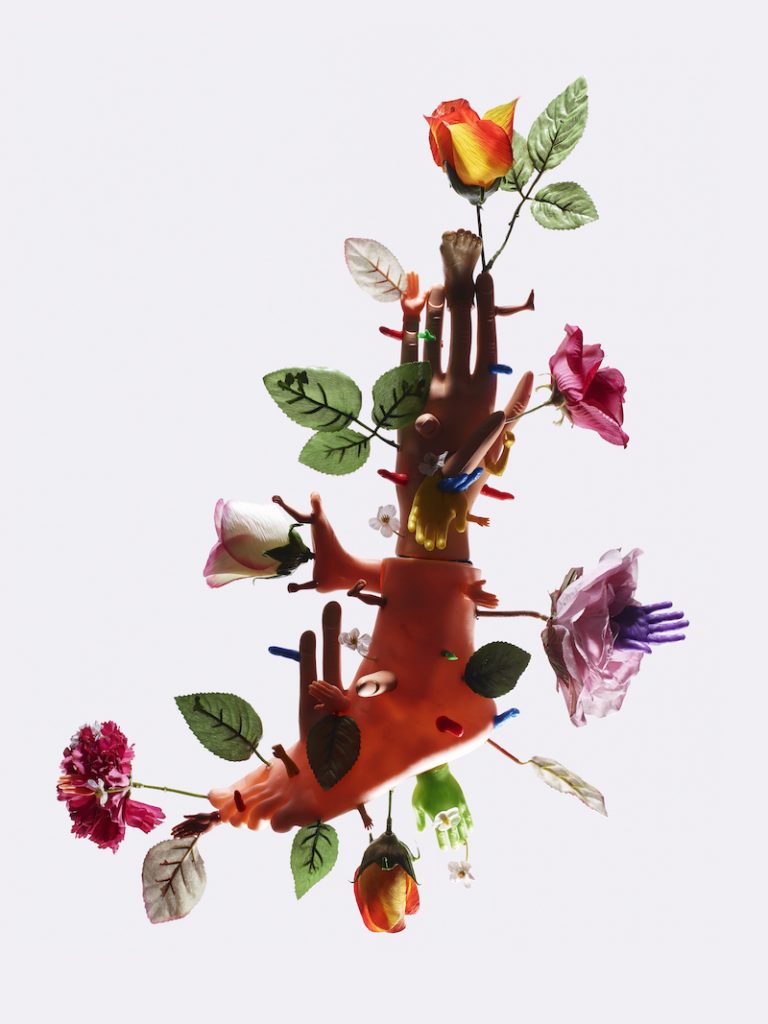