NEXT:Wednesday Morning Stir
PREVIOUS:Commercial Without a Cause: Why a Brand Can’t Change the World With an Ad 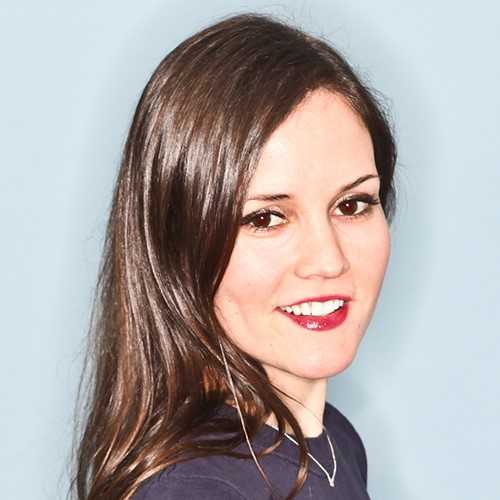 Facebook has poached another one of the agency world’s leading lights.

She spent a decade with the IPG network.

“Rare is the time a creative director can say one agency made them who they are. I can. Proudly. Having started as a creative coordinator in Wenham 10 years ago, my creative career is 100 percent the result of being influenced, inspired, pushed and supported by MullenLowe and its progressive leadership,” Mileskiewicz said. “Incredible people like Tim Vaccarino, Dave Weist, Mark Wenneker and so many others. I go forward confidently knowing I learned from some of the best brains and biggest hearts.”

She added, “I’m personally and professionally so appreciative. Impacted. Indebted. And I’m beyond excited to take everything I’ve learned to the cultural cornerstone that is Facebook.”

Mileskiewicz’s best-known work may have been for American Greetings. She was associate creative director and copywriter on “The World’s Toughest Job,” the 2014 gotcha campaign that earned plaudits for turning attention toward America’s hard-working moms while setting yet-to-be-beat traffic records at a certain trade publication (thank you, Facebook). She was also creative director on the client’s most recent campaign, released earlier this week.

Mileskiewicz has earned various industry plaudits throughout her career. Business Insider included her on its 2014 “Most Creative Women in Advertising” list, and she appeared on Adweek’s inaugural “Creative 100” the following year. In 2017, she served as a Cannes Lions judge.

A now-former MullenLowe colleague describes her departure as “a big loss.” She will hold the title of creative director at Facebook.