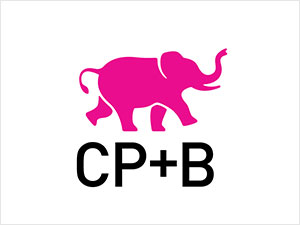 CP+B’s Los Angeles division is reducing the amount of space occupied within its Santa Monica offices and moving into a smaller location within the same building, an agency spokesperson confirmed today.

The new, smaller footprint will also include the area that has been used to house its editorial studios.

“We love the space and location of the L.A. office, but it has actually always been bigger than we needed,” CP+B L.A. managing director Ryan Skubic explained. “We’re a collaborative culture that thrives on being close together, so we are paring down the space to fit our needs.”

The agency has declined to elaborate on the specific reasons for the move, though a source with direct knowledge of the matter claimed that it was intended “to make more efficient use of the space” and was not related to any loss of business.

The global Infiniti account had been headquartered in L.A. before the car brand moved those responsibilities to 72andSunny over the summer. CP+B retained the U.S. portion of the business, parts of which remain in L.A.

The office continues to work with clients like PayPal, and Hulu did appoint CP+B as its creative agency partner earlier this month.