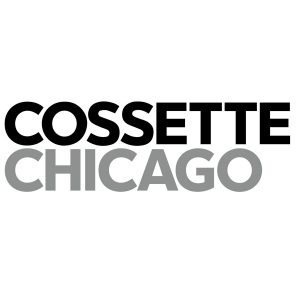 Back in July, we learned that McDonald’s had launched a review and is seeking to consolidate its local U.S. accounts. At the time, AdAge attributed the move at least in part to the fast food chain moving more resources to We Are Unlimited, the dedicated agency Omnicom launched to service the client last November.

It would seem that at least one office is already a casualty of the decision as Cossette appears to be closing up shop in Chicago.

Sources told Chicago Business Journal that the Toronto-based agency will close its Chicago office, which houses around two dozen employees, at the end of September. Alyssa Huggins serves as managing director for the office, which also brought on Adam Friedman as head of strategy at the beginning of the year.

Cossette opened the office in 2014, after winning a review for the McDonald’s Owner/Operators of Chicagoland and Northwest Indiana. The cooperative represented nearly 500 McDonald’s locations in the midwest. At the time, the appointment ended a relationship with Leo Burnett extending back to the eighties.

Chicago Business Journal’s sources claim Cossette’s board of directors made the decision to close the Chicago office after learning of McDonald’s plans to consolidate its local advertising accounts. Cossette Chicago’s remaining accounts will be transferred to the agency’s Toronto headquarters, according to the publication.