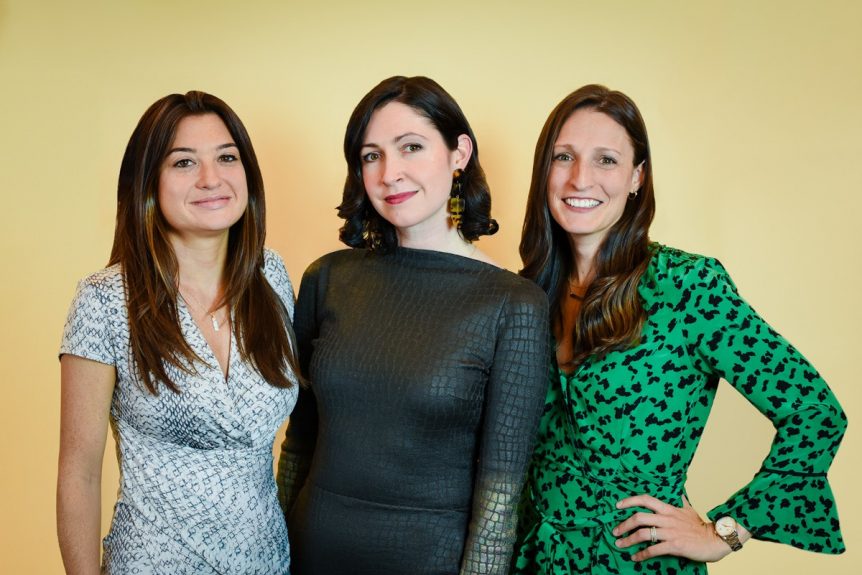 A press release boasts that the leadership appointments see co: collective’s ratio of female to male leaders rise to 6:4.

Kelli Lane MacDonald (pictured, right) was promoted from head of client engagement to the new role of managing director. She will be tasked with managing and growing the consultancy, while working on building new and existing client relationships. Prior to joining co: collective in 2016, MacDonald served as an account director on Motorola for VML.

“We have always been a women-founded, women-led organization, yet over the past few years we have doubled down on our efforts to support female leaders,” co: collective CEO Rosemarie Ryan said in a statement. “We are thrilled to promote Kelli to the MD role as we continue to expand what we offer. She has been fundamental in shaping the client engagement function, as well as co:’s culture at large. She will be pivotal to our growth as we step into our tenth year as an organization.”

Amanda Ginzburg (pictured, left) was elevated from group account director and director of product marketing to head of marketing, tasked with overseeing oversees all marketing and PR, content and thought leadership, events, partnerships and demand generation efforts for co: collective. Ginzburg joined co: collective as an account director in 2016, following over five years at 360i, most recently as a digital account supervisor.

“In her tenure at co: Amanda has gone from a trusted account lead to a critical leader in the business of driving long term growth at co: and her promotion was a natural transition. And we are thrilled to have Kit leading the Organization & Culture Practice. She has been a tireless champion for creating more equitable and inclusive cultures both inside and outside of co,” Ryan added.