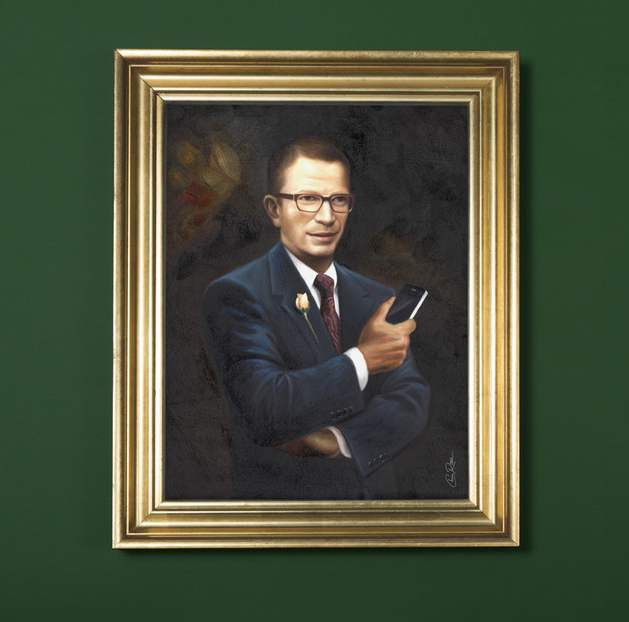 The news comes just over two months after Roan announced that he would be leaving his position as director of business development at Mother New York.

In the new role, he will be responsible for handling strategy, new business efforts, and global growth for the company founded in 2013 by former Disney marketing president and Naked Communications co-founder MT Carney. The Minnesota native, who the press release tells us “has a deep appreciation for art, rap music, and all manner of cheese,” will also work on developing new models for the company’s relationships with its clients.

“At Untitled, we tailor our thinking and process for each individual client,” said Carney’s statement. “Chris’ highly versatile strategy background makes him the perfect person to lead our team in helping brands market in a constantly-changing media and advertising landscape.”

“MT is one of the strongest strategic thinkers in our industry and she holds a wealth of perspective from both the agency side and the brand side,” added Roan. “I’m thrilled to join forces with a world class marketing pioneer that shares a holistic and nimble view of the market.”

Untitled, which recently expanded beyond its headquarters with the opening of an office in London, remains best known for its campaigns promoting the Game of War mobile gaming franchise. It has, however, recently worked with clients including health care startup Oscar, the Esquire network and online beauty retailer Glossier.

After Gap and Wieden+Kennedy parted ways, Untitled also became the first agency to create work for the clothing giant in the form of a campaign starring the Brooklyn United Marching Band.

Roan spent more than six years with the Mother organization in New York, where he served as a senior strategist and head of the indie agency’s venture unit, which effectively doubles as a startup incubator. He was promoted to director of business development last year and left the office in April.

Earlier roles include production and account jobs on the media side at Vice and The Onion as well as a stint developing entertainment-based concepts for Ogilvy clients.

In unrelated news, Carney has an impressively color-coordinated loft in SoHo.