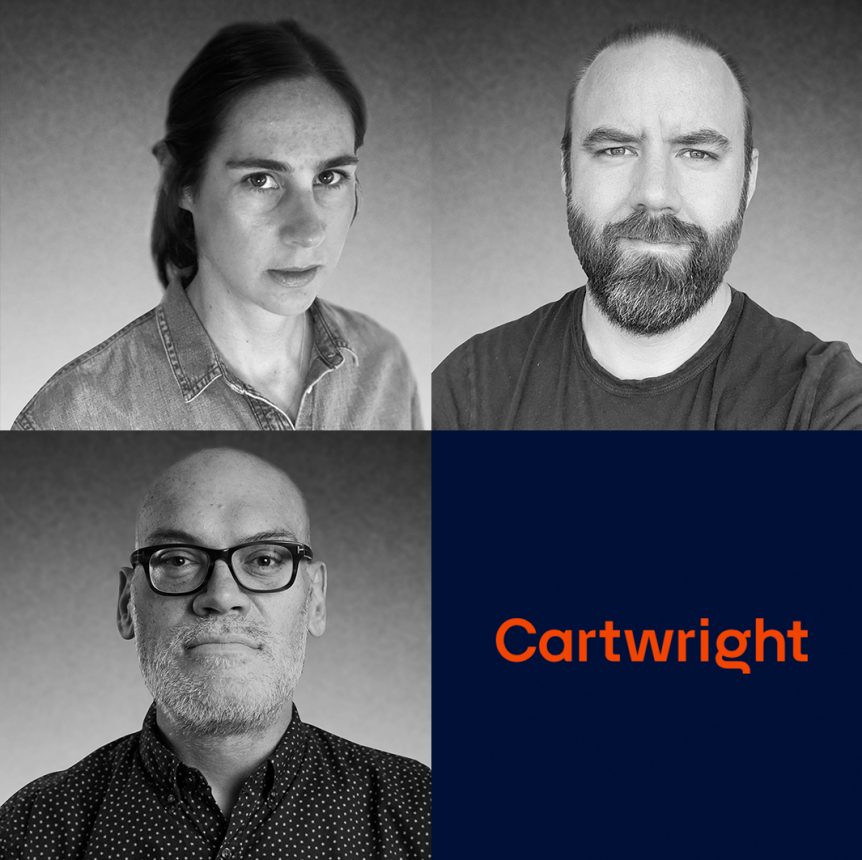 The agency hired John Graham as head of strategy, Andrew Loevenguth as head of integrated production and Marie Massat as head of account management.

“We are building an agency designed to solve our clients most challenging business problems that extend beyond advertising,” Cartwright said in a statement. “John, Andrew and Marie share my vision for creating audacious work that forces others to pay attention, to engage and share. Each of them bring extraordinary experience and pedigrees of making work that as John notes, ‘hits cultural nerves.’ Work that is in high demand today.”

Graham previously worked with Cartwright at 72andSunny for clients like Activision and the NFL as executive strategy director. During his seven years at the agency, he also worked on brands including Sonos, Starbucks, Tillamook and Uber. He began his career on the media agency side before moving into strategy for shops including BBH and what was then Euro RSCG.

Loevenguth previously worked with Cartwright during his stint at Wieden + Kennedy. He spent seven years at W+K Portland and then W+K New York and most recently served as head of production for Anomaly, where he worked for 13 years and oversaw Super Bowl spots for Budweiser and Dick’s Sporting Goods.

Massat previously spent seven years at Grey New York, working across various roles on the Gillette account. She began working with Cartwright through the agency’s partnership with Grey before coming on board full-time to lead its account and brand teams. Before Grey, she spent several years at BETC Paris, working on Kraft and Pernod-Ricard, before moving to the U.S. to join Euro RSCG (later Havas).

“Our model enables us to tap into the global resources of the Grey Group through our partnership with WPP, so having Marie on our team enables us to quickly ramp up as client needs arise with just the right talent pulled from one of the most creative agencies in the industry,” Cartwright noted. “Marie, Andrew and John crossed paths at Euro RSCG and already have a collaborative relationship, which is important as we have a great deal of work in development and are excited to share that in the near future.”