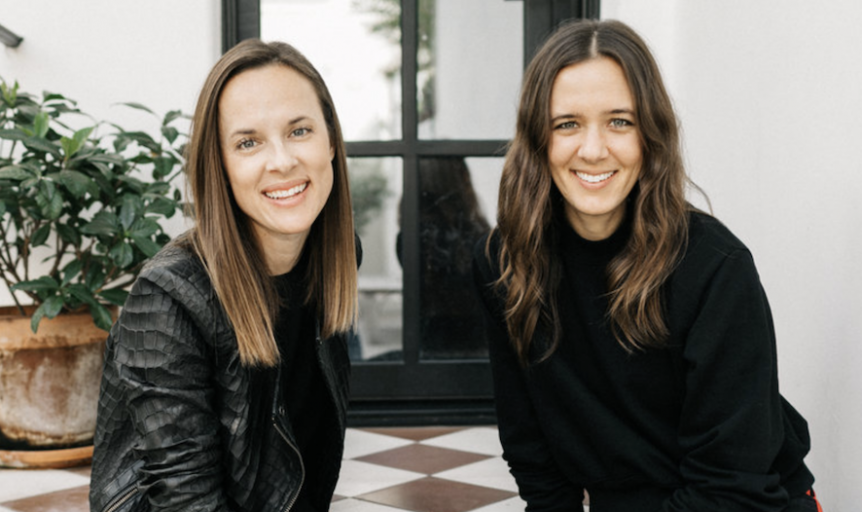 Creative Artists Agency (CAA) has acquired Tandem, a five-year-old shop that describes itself as an “entertainment sales and creative agency.”

Founded in 2016 by Kelsey Berlacher and Libby Bush, Tandem has worked with companies including Disney+, Funny Or Die, Lucasfilm and Tastemade.

Much of Tandem’s work involves establishing partnerships between brands and entertainment properties. For instance, Tandem facilitated a partnership between Funny Or Die and Kroger that resulted in “Cooking with Jeff,” a web series starring Jeff Goldblum that features him cooking a meal with a notable guest.

It also brokered a partnership between Pixar’s Coco and Airbnb, as well as one with Toy Story 4 and Almond Breeze, among others.

Tandem’s founders and employees will operate within CAA’s digital media department, working across the agency to “identify and expand opportunities for all clients.”  Terms of the deal were not disclosed.

“In four short years, Libby and Kelsey have built Tandem into a formidable business, with a world-class team that has delivered on all fronts,” said David Freeman and Frank Jung, co-heads of CAA’s digital media department, in a statement. “The acquisition brings Tandem’s deep relationships, creative strategy expertise, and exceptional sales acumen together with CAA’s access and resources to deliver best-in-class opportunities for clients.”

In a separate statement, Berlacher and Bush said that they “set out to fuse our collective passion for storytelling, brand building and sales to deliver transformational partnerships that move the needle” with Tandem. Prior to starting Tandem, Berlacher worked for Rachel Zoe, while Bush held roles at Marvel Entertainment and the NBA.

“In joining CAA, we have found a partner that is like-minded in bringing innovative solutions to business and shares our deep commitment to people and culture. Combining forces with CAA enables us to supercharge our capabilities and best serve all clients in new and exciting ways,” they said.