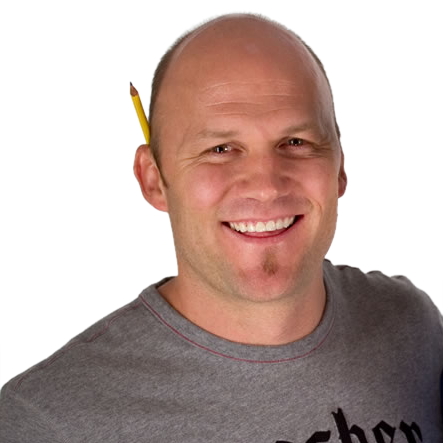 Boyd joins BSSP from production studio Reel Fresh, where he served as a producer, studio manager and director of production. Reel Fresh evolved out of the San Francisco-based interactive design studio Boyd launched in 1999, where he was a creative director and interactive designer. Before taking up duties on the other side of the camera, Boyd was a professional windsurfer navigating the Pacific waters of California and Hawaii.

In his new role, Boyd will help BSSP build a full-service content and production studio at of its Sausalito, Calif., headquarters, while reporting to BSSP executive director, integrated production Vince Genovese.

“We’re thrilled to have Ian Boyd join our group as content director,” Genovese said in a statement. “He’s a rare mix of director, cinematographer, editor, creator, all-around collaborator and has made an instant impact to the agency and our production capabilities. Ian has been instrumental in our ability to be agile and execute a broad range of content for our clients across multiple platforms.”