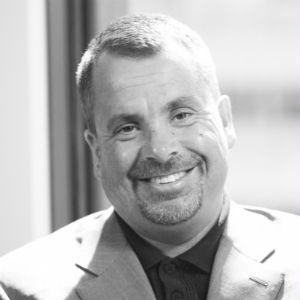 Brunner, the Pittsburgh-based agency behind the 84 Lumber Super Bowl ad which was purportedly rejected by Fox in its original version, has promoted Jeff Maggs to managing director of its Atlanta office. Maggs will now be responsible for all decision originating from the Atlanta office and all of its personnel will report to him.

Maggs has spent the last nine years leading the office’s account management practice as chief client officer, following two years as senior vice president, director of account management, and retains that position in addition to his new role as managing director. Prior to joining Brunner, he spent two years as chief operating officer of MARC USA.

“We looked throughout the country for the right fit and realized he was right here in our backyard,” Brunner chairman and CEO Michael Brunner said in a statement. “There is simply no better person for this position than Jeff. He’s a tremendous asset to our organization and we have the utmost confidence in his ability to grow Brunner’s footprint in Atlanta and across the southeast.”

“I want people to know Brunner in Atlanta is the same company that won a Cannes Lion for this year’s #1 Super Bowl commercial,” Maggs added. “We’re on the precipice of an incredible new chapter for our agency. Our team in Atlanta has big plans to work with some of the country’s best brands while also growing our partnerships with current clients.”