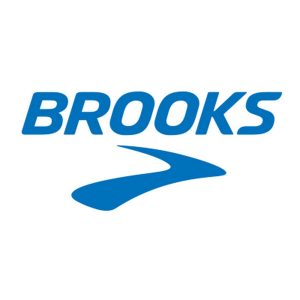 Incumbent OMD did not defend.

“At Brooks, we’re focused on finding partners who are experts in their field and share our belief in the transformative power of the run which is why we’re so thrilled to work with Empower as our new media agency of record” Brooks Running vice president,  marketing Austin Simms said in a statement. “After meeting with the team at Empower, we experienced first-hand their commitment to transparency, client service and data-driven approach to connecting with runners which will be critical as we pursue our goal of becoming the No. 1 brand for all who run.”

“Brooks and Empower share similar values and cultures. Like Brooks, we believe running can be transformative. Health and wellness are central to our company; we even have our very own gym and I’m training for my first marathon,” Empower CEO Jim Price added. “Brooks is on their way to becoming the No. 1 brand for runners worldwide and our advanced data management and strategic planning capabilities are exactly what they need to accelerate that goal.”

The appointment follows Brooks Running naming Huge as creative agency of record last month. For Empower, it comes on the heels of the agency winning media agency of record duties for GNC last week.

According to Kantar Media, Brooks Running spent approximately $2.4 million on measured marketing in the U.S. in 2018, up from nearly $2 million in 2017.