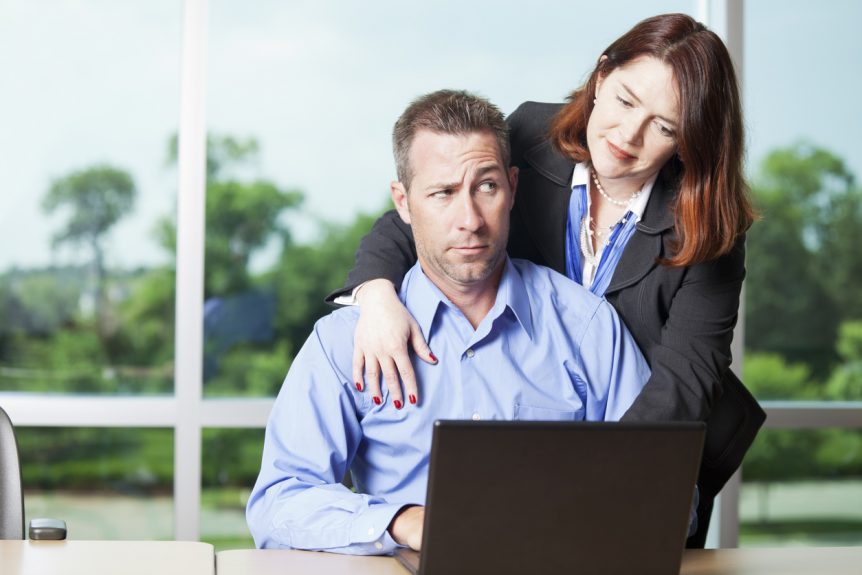 Happy Friday to all and apologies for the paucity of posts this week as both of your resident spies have been working on other things for some company you may have heard of. As the 20th Century Steel Band put it, everyone’s got to make a living.

*Any form of harassment is an incredibly serious matter. But we chose the most ridiculous stock image in a related series because it was there.