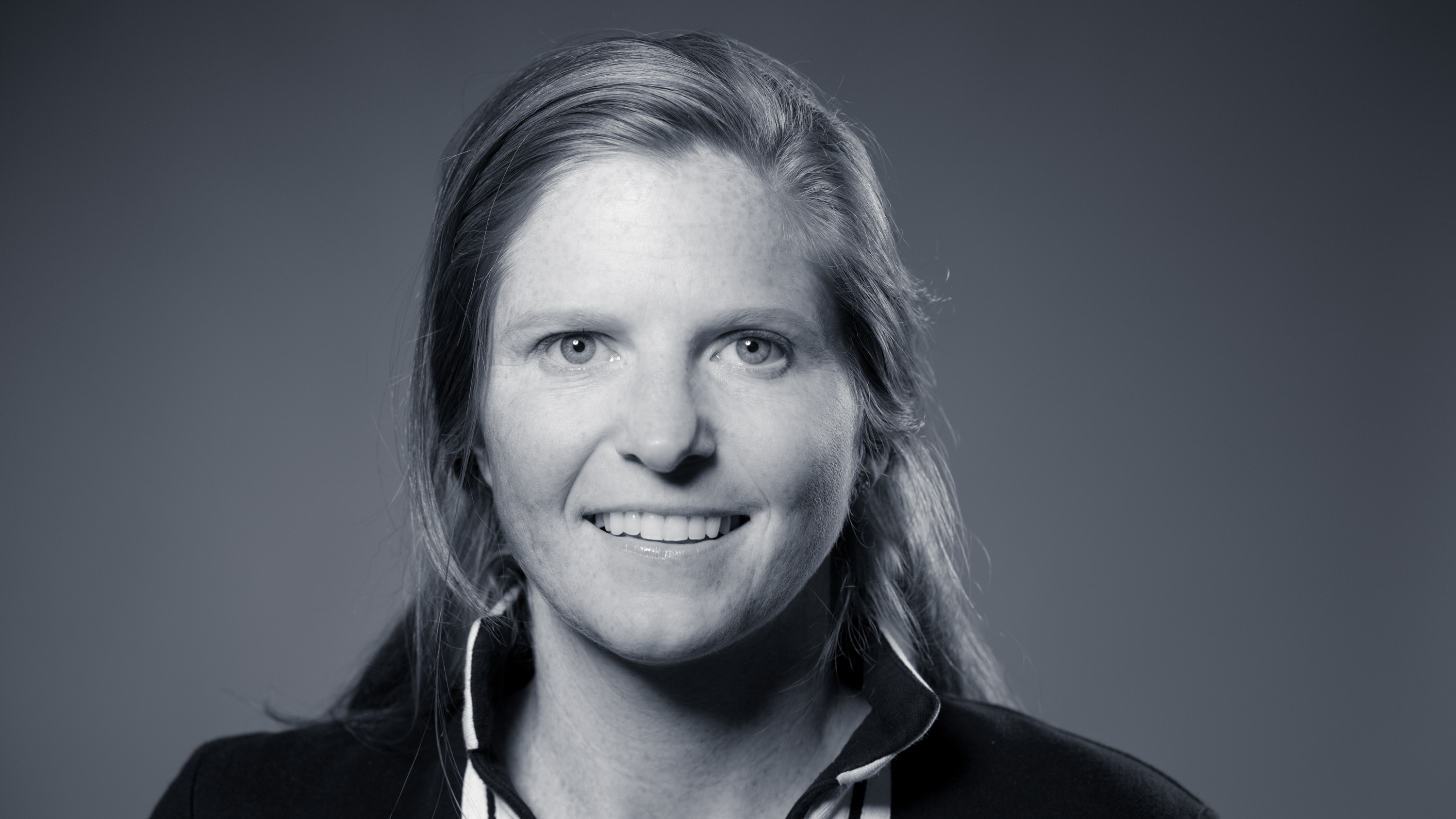 BBH New York expanded its senior leadership team with a pair of new hires and a promotion.

Brett Edgar (pictured above) joined the agency as head of account management, Darus Zahm will serve as group communications planning director and Kendra Salvatore was promoted to head of planning.

Edgar joins BBH New York from Droga5, where she has served as deputy head of account management. Prior to joining Droga5 she spent over seven years in the same role with TBWA\Chiat\Day New York, working on the agency’s Kraft, Mondelez, Mars, Wrigley, Henkel and GSK accounts. 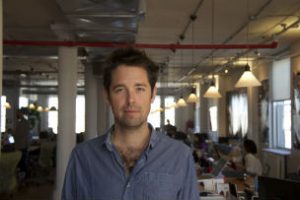 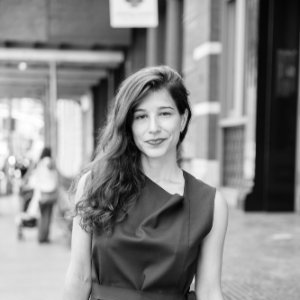 Salvatore (pictured, right) was promoted to head of planning from her previous role as strategy director on the agency’s PlayStation account, a position she has held since the beginning of 2014. Prior to that she spent two years as a strategist and engagement planner, working on the agency’s PlayStation, Google Chrome and Cole Haan accounts. Before joining BBH she spent two years as senior strategist with Now What Research, following a brief stint as a brand strategist with kirshenbaum bond senecal + partners.