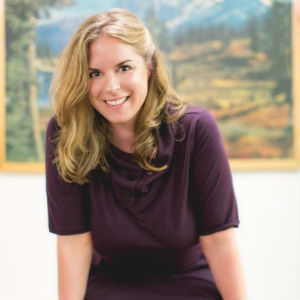 “We spent nine months interviewing endless candidates for this position. We wanted someone whose work was idea-driven, brave and modern— ­­plus, we wanted a true leader to help build Barkley’s future,” Barkley executive vice president, executive creative director Katy Hornaday, who was promoted to her current role in March, said in a statement. “The search was over once we met Jessica. We couldn’t be more thrilled to have her at Barkley.”

“Barkley is a force behind really good work that does real good,” Walden-Moren added. “Any agency can talk about standing by the big idea, but Barkley has the independence and courage to make it happen—and I can’t wait make it happen together.”