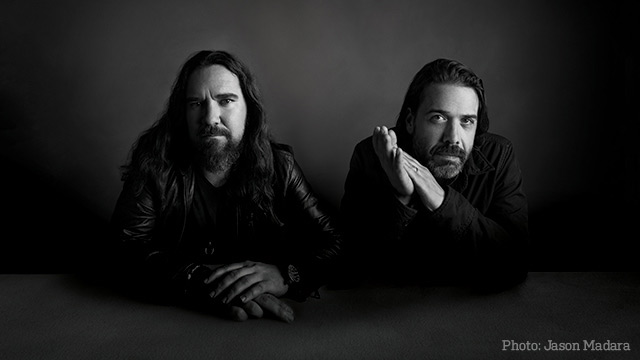 “As of today, Rick Condos is no longer an employee at San Francisco-based Argonaut,” said a spokesperson, adding, “Argonaut, and its Auburn Hills, MI-based  parent company Project Worldwide, have no further comment.”

The spokesperson declined to elaborate on the above statement. AgencySpy reached out to Condos on social media for comment but did not immediately receive a response.

The reasons for the executive’s departure are unclear. According to a current Argonaut employee, he had been out of the office since mid-February on an extended vacation.

The same employee said leadership did not directly address his absence until an all-staff meeting at 3 PM today, when co-founder, co-CCO Hunter Hindman, head of culture Maura Heilbron and CEO Robert Riccardi confirmed that he would not be returning to the agency.

Project Worldwide provided financial backing to Argonaut when Hindman and Condos, who had previously been executive creative directors at GS&P, split to launch their own operation in 2013 along with president Jordan Warren. The duo were previously best known for working as co-CDs on Coca-Cola’s “Happiness Factory” campaign at Wieden + Kennedy Amsterdam.

Warren, who once led Agency.com, later went on to co-found TBD, the Bay Area shop that formed last summer around the trio of himself, former 180LA ECD Rafael Rizuto and IDEO executive Virginia Wang.