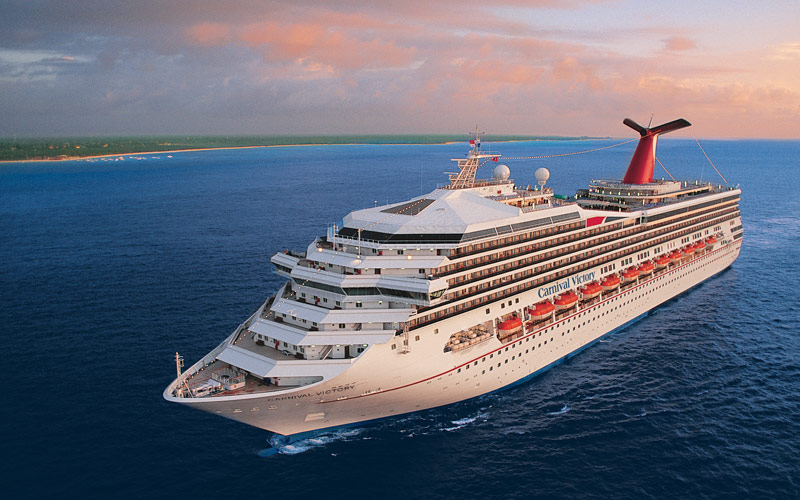 Carnival Cruise Line has chosen Anomaly over Droga5 and R/GA as its new creative agency of record, according to several parties close to the business.

Back in May, the Miami-based company split with former AOR Arnold after nearly a decade and issued an RFP seeking a new agency partner.

The final round of the review pitted Droga5 against Anomaly after R/GA was eliminated.

Spokespeople for R/GA and Droga5 declined to comment, and an Anomaly representative has not responded to emails today. A client representative also did not provide any information beyond stating that the company will be making a related announcement on the week of September 5th.

According to Kantar Media, Carnival’s recent $20-25 million yearly paid media budgets are nearly four times lower than the totals given when Arnold won the business in 2008. But the cruise industry is booming, and it would appear that Carnival plans to launch a major effort to promote itself accordingly.

It is unclear when Anomaly’s first work will launch.