Back in November we posted on indie digital agency AnalogFolk expanding its relationship with Nike by picking up a global assignment for the Training portion of the footwear giant’s business.

Specifically, the new work from the agency’s U.S. division promotes NTC, or the Nike+ Training Club, along with its attendant apps and physical gyms.

The challenge, according to the agency’s own brief case study, lay in convincing your average fitness-interested soul that “training” is not a key word for things that only professional athletes or bodybuilders do. In fact, it may well be for me and you!

#StopExercisingStartTraining launched on New Years’ Day. The :15 below is worth watching mainly for the not-at-all-awkward transition from ’80s-style gymnastics classes (we think?) to whatever hardcore workout freaks do today.

@kyrieirving and @skydigg4 don’t exercise. They train. Come train with two of the best basketball players on the planet. Workouts launch tomorrow in NTC [link in bio]. #StopExercising #StartTraining

This was really just a semantic shift, but it absolutely happened. When was the last time you heard the word “jogging” and visualized someone under the age of 45? We think of Louis C.K. huffing and puffing his way around the West Village rather than the Road Runner bros who blind everyone in Prospect Park with their neon getups around 6:15 every weekday morning.

AnalogFolk also handled a bunch of the social content around the campaign, whose homepage includes a few more explainers like this one located next to a group of jazzercisers in Jane Fonda workout gear:

“Gone are days of endless exercise. Doing the same thing over and over and expecting results. Training takes mindless repetition and turns it into progress by knowing what you’re doing and why you’re doing it.”

Their other shoe is a Metcon. The Nike Metcon DSX Flyknit provides @kyrieirving + @skydigg4’s maximum stability for maximum effort in their training off the court. ⠀ ⠀ Available now on nike.com [link in bio]. #StopExercising #StartTraining #nike

…and Europeans moving some massive tires through Barcelona.

@sarasigmunds and @mathewfras didn’t exercise in Barcelona. They trained. Take on their WOD in the new Metcon DSX Flyknit – available now on nike.com and the link in our bio. #StopExercising #StartTraining

The hashtags got co-opted for some organic growth, as these things tend to to do.

And the campaign was indeed global.

I had such a hard time waking up… but it was all worth it ?thanks to @bohobeautifullife #stopexercisingstarttraining #pilates #fitfrenchie #healthy #happy #morning #morninggym #fun #love #life #l4l #energy #bestwaytostarttheday #bestrong #betterforit #nike #relax #training #trainhard #yoga #paris #perfect

Here’s some more of the work. 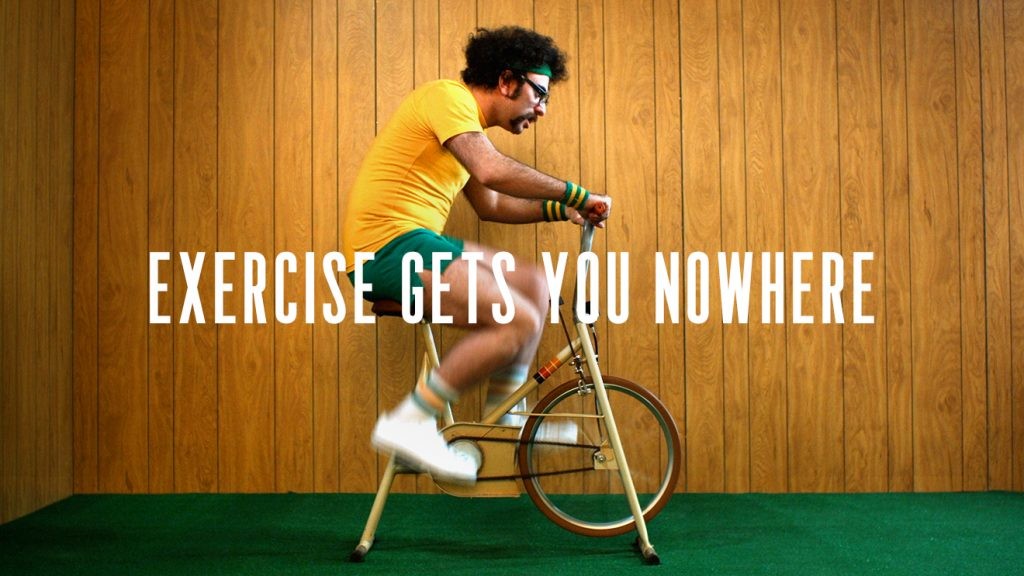 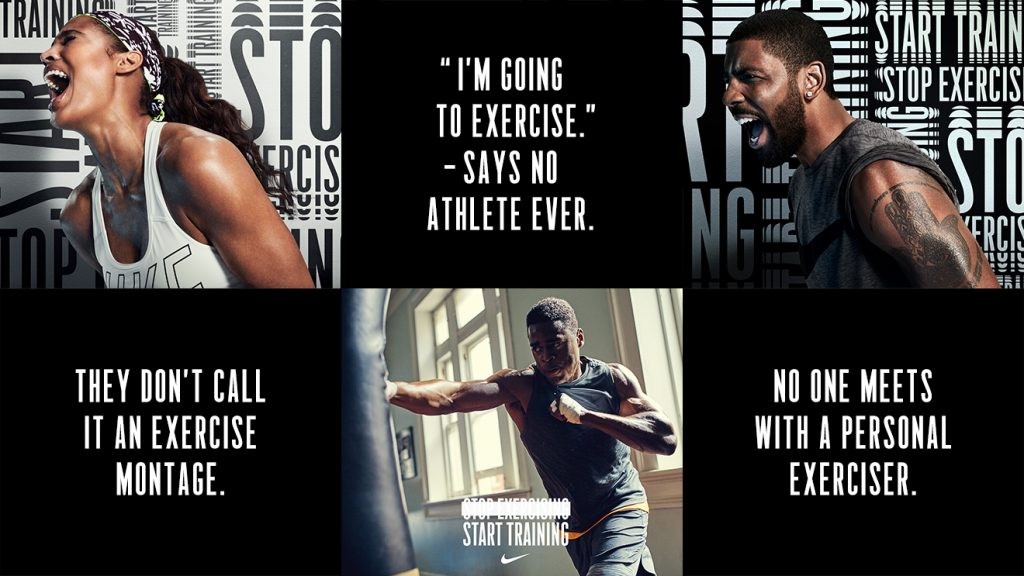 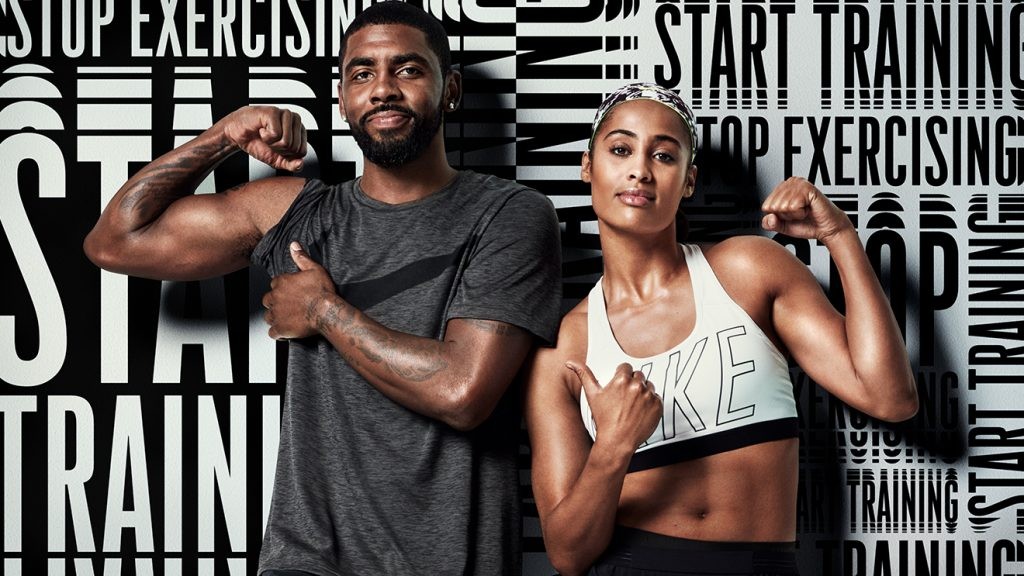 Now can we address the thing where people feel the need to include “runner” in all their social media bios??