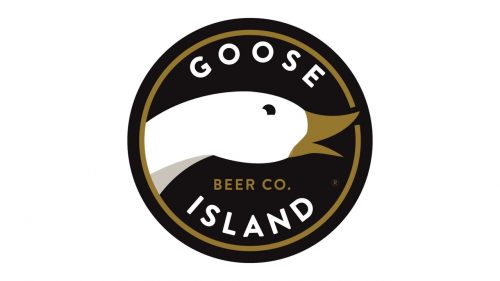 CP+B has won creative duties for Goose Island Beer Co., which became one of AB InBev’s first craft acquisitions back in 2011.

The agency first tweeted about their new partnership last week, and the client confirmed the assignment today.

Excited to announce our new partners @GooseIsland! So stoked about this one, we redecorated #CPBBoulder. pic.twitter.com/GHa8VaRRwE

“Goose Island set out to find a creative partner that can help us translate a 30-year craft brewing legacy into big ideas that are relevant and disruptive. We’re confident CP+B will help us realize our goal of getting America some damn fine beer as we look ahead to our next 30,” Goose Island Beer Co. president Todd Ahsmann said in a statement.

“We’re excited to partner with Goose Island, a brand always on the forefront of the American craft beer movement that continuously and passionately reinvents the category,” added CP+B global chief creative officer Linus Karlsson. “We’re equally as passionate thinking big for the brand and the journey ahead.”

Goose Island spent nearly $13.2 million on measured marketing in 2016 and over $7 million in the first six months of 2017, according to Kantar Media.