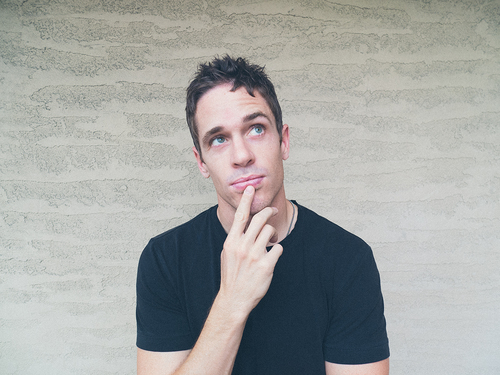 BSSP of San Francisco announced some leadership changes, in case you missed them yesterday.

In short, the shop’s founders, CEO Greg Stern and CCO John Butler, are taking a step back and becoming co-chairs. And they’ve brought on 72andSunny GCD Matthew Curry as chief creative officer.

Here’s the key part: Stern and Butler will remain active, primarily on the client side, but “the leadership of the agency will be officially handed to Eastman and Curry.” The new CCO said he’s always admired the agency: “There’s a long history of smart, insightful, culturally aware ideas coming out of this place.”

Before joining 72, where he worked on Starbucks, Google and Activision, he spent time as a CD and copywriter at David&Goliath, Saatchi L.A., AKQA and BBDO.

The agency’s last big win was Mitsubishi, with its first campaign debuting in March.

A 72andSunny representative declined to comment on the news.