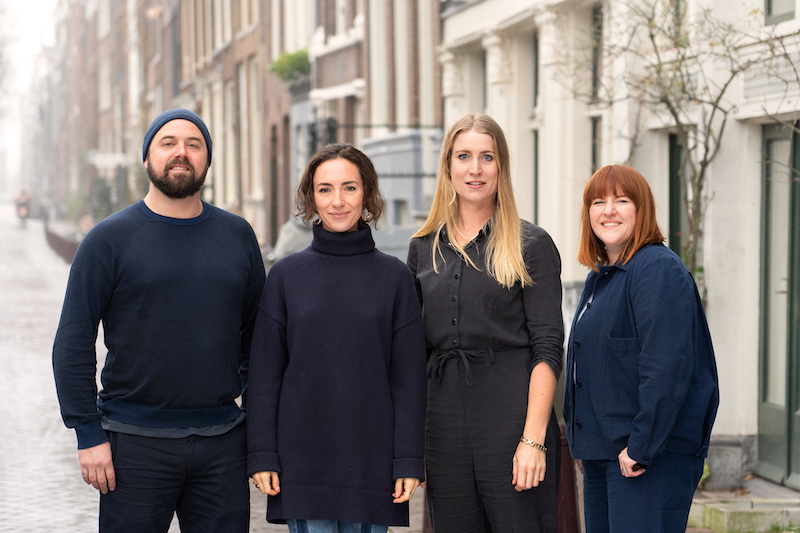 72andSunny has made some changes to its leadership team in Amsterdam via a series of four promotions.

“This stellar group of humans will push us and our business in ways that are exciting, and uncomfortable. Lauren brings a mix of intelligence and empathy that has seen her steward an unparalleled depth of relationship with brands like Uber and IKEA, pushing our work into spaces as diverse as reputational consulting and employer branding,” 72andSunny Amsterdam executive strategy director Stephanie Feeney said in a statement. “Hanneke is the brains and heart behind 72U and now brings her unique brand of creative human firepower to the whole of our business. Brendan has been the soul of our brand management discipline from day one, and it is only fitting he now step up to lead it. And while Sarah is the newest member of the group, her tenacity in getting the best ideas off the wall and out into the world makes her the ideal leader for a modern strategy offering.”

Sutton joined 72andSunny Amsterdam as director of communications strategy last June, following nearly three years as managing partner of Mindshare Netherlands, managing the Nike team across the EMEA region. Before that she held a number of roles at Mindshare’s London office, working her way up from account director to joint head of strategy.

Bell is a 72andSunny veteran of nearly a decade and previously served as brand director for over eight years. He joined 72andSunny as a brand manager in 2010, following two and a half years at Arnold.