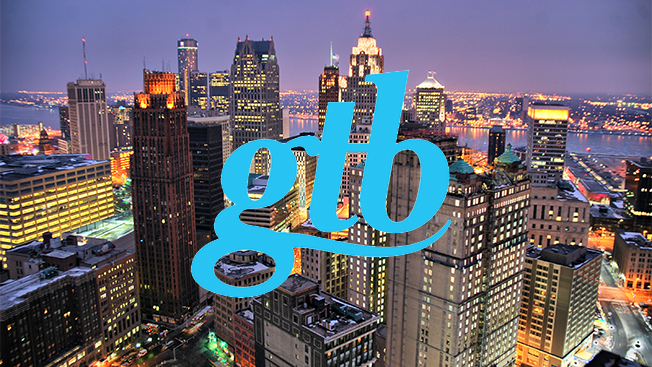 Those affected include both lower-level staff, who were notified yesterday, and agency leadership, who purportedly learned about the change this morning. According to several parties who alerted us to the news, the total number of employees dismissed is currently between 100 and 150* in GTB’s Dearborn, Michigan, headquarters as well as its London and Shanghai offices.

“If you look at the history of GTB … it has always adjusted and adapted to how best to serve the client with the right talent, expertise and geography based on what was needed in the marketplace, and that will continue to happen,” said a WPP spokesperson commenting on behalf of the agency. “Our relationship with Ford is strong, robust and working across six continents.”

A representative for Ford declined to comment on the news, and the WPP spokesperson said that, as a general policy, the agency does not discuss personnel changes.

The reasons for this development are not clear, but Ford is set to announce its second quarter earnings results next week. Like most major automakers, the company faces significant challenges to its market share, specifically the recent rise in electric and hybrid vehicles as well as the Google-led shift toward self-driving cars. Other observers theorize that the American auto industry has reached its sales peak as fewer consumers choose to buy new models.

Long known as Team Detroit, the WPP network rebranded itself in February 2016.

Earlier this year, the organization parted with its chief creative officer Toby Barlow after more than a decade. Leaders let go this week reportedly include Betsy Lazar, the longtime General Motors executive who joined GTB as chief media officer in 2013 after holding a similar role at Kellogg.

*An earlier version of this post listed the total number of layoffs at 50-100. We have updated that total based on additional information provided by multiple sources.