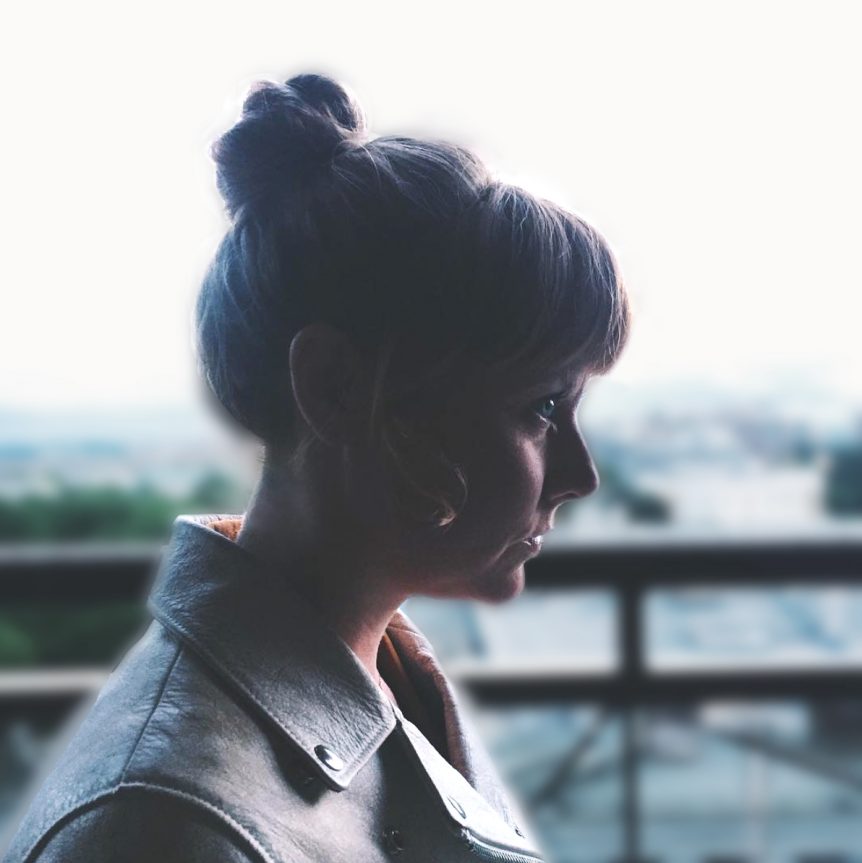 Dentsu-owned 360i has announced the hiring of Carissa Ranelycke Berlin as head of production. She will be based out of the digital agency’s New York headquarters and replaces Colin Pearsall in the role, who exited in August as part of a restructuring.

“Throughout my career I’ve embraced opportunities to lean into change,” Ranelycke Berlin, who is set to join on Nov. 12, said in a statement. “I was drawn to the integrated nature of work produced at 360i and their talent’s reputation for informed experimentation. I can’t wait to join the team and be part of the momentum of award-winning work.”

Originally from Sweden, Ranelycke Berlin started her career, which has spanned various digital, broadcast and integrated production roles, at Grey Stockholm. Most recently, she served as an executive producer of digital and integrated content at Steve Stoute‘s Translation, where she also led production efforts for the agency’s sister company and music label United Masters. Ranelycke Berlin has held additional stints at 180 Amsterdam (now 180 Kingsday), AKQA and BBDO, among others.

In her career that’s stretched 15-plus years, Ranelycke Berlin has produced Super Bowl spots for Coca-Cola, Lowe’s, the NFL and Visa and reeled in numerous awards from the likes of Cannes, the Clios and D&AD.

“Carissa’s adaptability and fearlessness in the face of rapid industry change will help us level up our delivery of smart work for clients,” 360i CCO Menno Kluin said in a statement. “The diversity of her experience is reflective of the demands of the current marketplace. Combined with her passion for mentorship, this makes her a strong leader for our production team.”