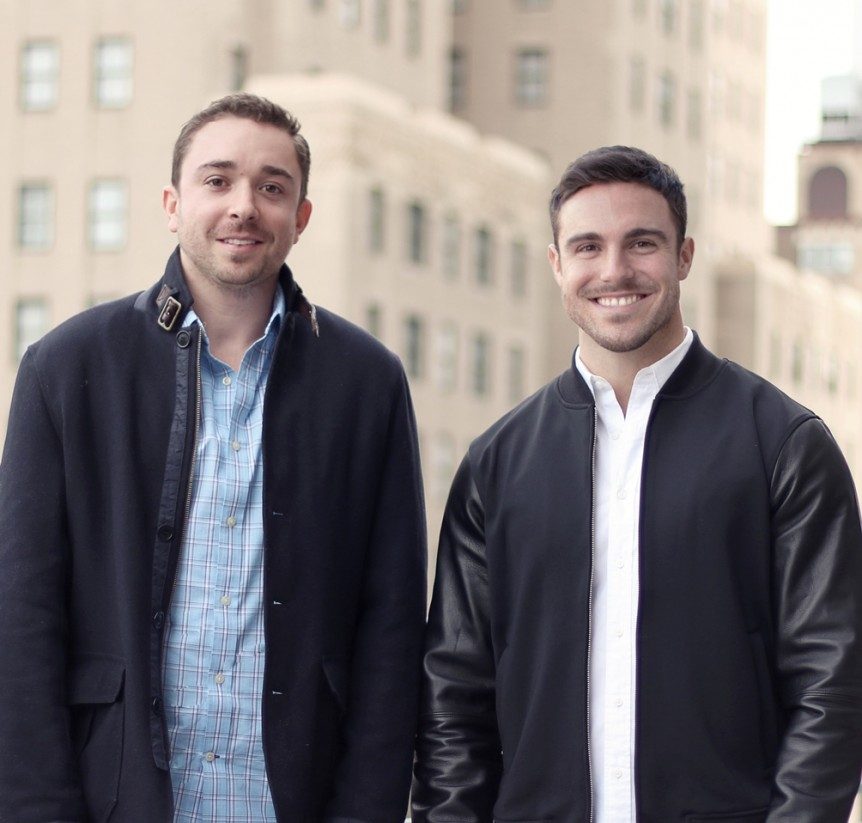 The creative duo of Frank Cartagena and Sam Shepherd have left KBS New York after about six months.

The group creative directors, who joined MDC’s shop from Deutsch back in March, left in order to work under their former boss Menno Kluin, who himself resigned from Deutsch earlier this summer to become the new chief creative officer at 360i.

They will start their new roles as executive creative directors in the middle of next month. From 360i:

“We look forward to welcoming Frank and Sam to the 360i family as we continue our exciting creative momentum and growth. Their track record of award-winning, thought-provoking work speaks for itself, and we know that our clients and our talented creative teams will benefit from their guidance as Executive Creative Directors.”

The two agencies don’t quite seem to agree on how the move is going down. Here’s the statement we got from a KBS spokesperson:

“We received letters of resignation on Friday that these two employees are rejoining a former colleague from their previous role. It’s unfortunate that their new agency didn’t extend the professional courtesy of allowing us time to alert our staff and clients first, but we appreciate their contributions in the short time they were here.”

Prior to joining KBS, the duo spent three years with Deutsch and more than two at DDB. Their most notable project during that time was almost certainly Water Is Life’s famous/infamous “Art Heist For Good.” JR, the French artist whose work was re-appropriated for the campaign, later made clear that he did not approve.

While at KBS, they primarily worked on the BMW business … which will go into a procurement-mandated global review next year. Their other shared clients include Krylon, Volkswagen and Shock Top Beer.