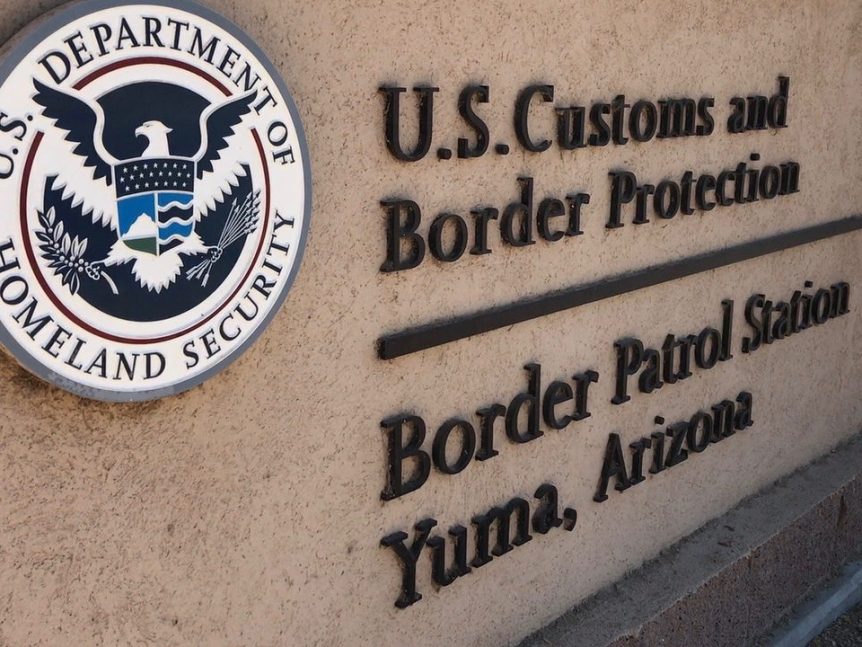 According to a statement, three journalists attempted to enter the facility during a client-attorney visit. Two were turned away, one got in.

“Yesterday, without going through the established protocols, several journalists posed as translators in an attempt to gain access to the Yuma Centralized Processing Center. This breach in security was unnecessary, violated our good faith efforts to work together on important stories and put everyone at risk. We are disappointed in the journalist as well as the network for this behavior. CBP is committed to working with the media while ensuring that operational flexibility is maintained and privacy interests are protected,” said Andrew Meehan, assistant commissioner of public affairs for U.S. Customs and Border Protection.

KYMA addressed the incident but didn’t name the reporters involved in a story on June 28.

“We would also like to publicly apologize to the Yuma and Washington, D.C., offices of Customs and Border Protection. On Monday, two of our employees failed to properly identify themselves as KYMA employees while covering a story at the Yuma Centralized Processing Center. The employees did attempt to work through proper channels leading up to their arrival, but there is no excuse for them failing to be completely transparent once on site,” the station said in a statement.

The station has suspended both employees pending an internal investigation.