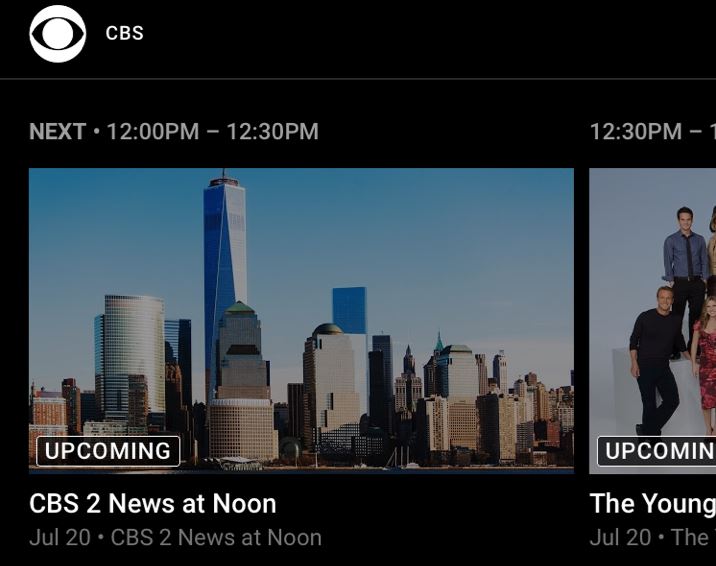 YouTube TV launched in April in New York, Los Angeles, San Francisco, Philadelphia and Chicago. The service is $35 a month, and can hold up to six different accounts. YouTube TV is also expanding to Dallas-Fort Worth with live feeds from CBS, FOX and NBC. ABC programming will be on demand, rather than through WFAA.

YouTube TV joins other live streaming services from Hulu, DirecTV and Sling that offer TV over the internet, without a cable subscription, and viewable on laptop, desktop, or mobile with the ability to beam to a smart TV with a Chromecast or other device.

The slower roll-out of YouTube TV is meant to ensure that as many local stations are offered in each market. DirectTV Now, by comparison, does not have a deal with CBS for live streaming network programming. At the same time, not all CW affiliates are carried on YouTube TV and Hulu. 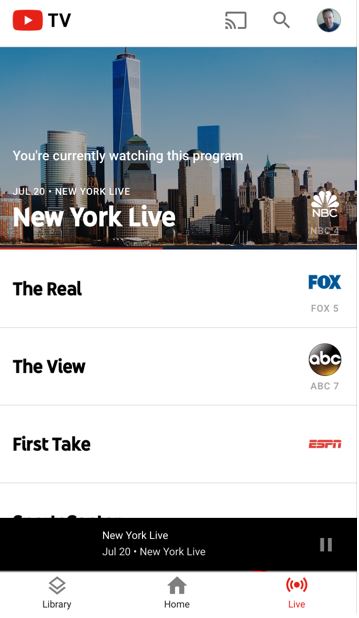