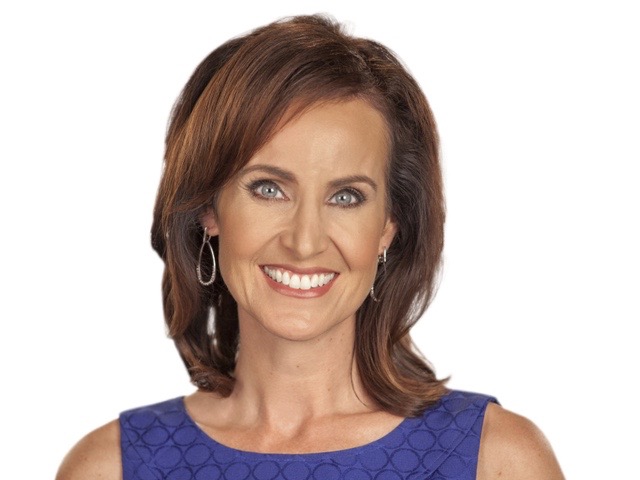 WXYZ anchor Joanne Purtan says despite her contract not being renewed, she’s thankful for her 20 years.

“This is a difficult post to write. I learned recently that due to corporate restructuring of the Scripps-owned television stations and cost-cutting initiatives, my contract with WXYZ-TV will not be renewed when it expires this month,’ she said. ‘I can’t thank you enough for inviting me into your homes and your newsfeeds through the years, trusting me to bring you the stories, both good and bad, that impact our local communities.”

Purtan anchors the noon and 4p.m. newscast for the ABC affiliate.

Her last day will be when her contract expires on March 23. She started at the station in 1998.