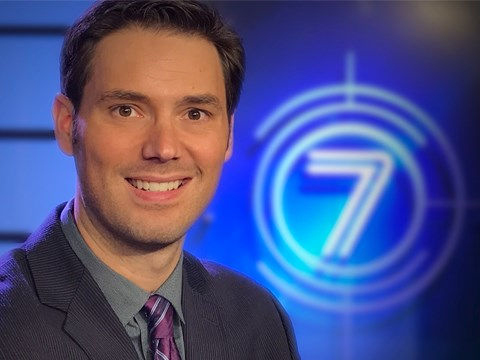 Cole, who started working at the station in 1999, will begin anchoring the 6 p.m. newscast for the Carthage, N.Y. CBS and Fox affiliate on Monday, May 1.

The Carthage native will produce the show and “will play a key role in guiding the content, look, feel, and pace of the newscast.”