NEXT:Fort Wayne Anchor Trades the Newsroom for Music
PREVIOUS:KIII Reporter Heads to Another Station in the Market 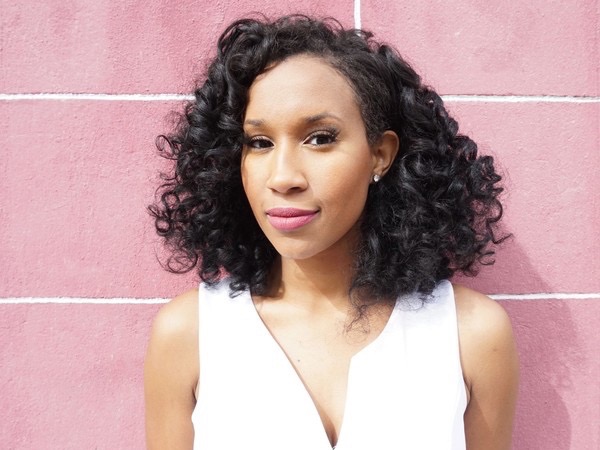 WWL morning anchor Sheba Turk has a book coming out. It’s titled “Off Air: My Journey to the Anchor Desk” and she’s calling it a how-to guide for young journalists looking to get into the business.

“I’ve read tons of journalists’ books who have looked back at these long, storied, amazing careers, so it was intimidating at first when I thought I wanted to write my story, because I was like, ‘Wait, I don’t know that I have a story yet,'” Turk told NOLA.com. “But it really was young journalists reaching out to me and (me) realizing that I could answer a lot of their questions that made me say, ‘OK, wait, it may not be the 60-years-in-the-business story, but it’s still my story and it might be helpful to someone.'”

Turk was hired by the CBS affiliate in New Orleans in 2011 right out of college. She started as an associate producer and moved to an on-air role as a traffic reporter in 2012. A year later she was promoted to morning news reporter then to co-anchor of the station’s morning show. The position she currently holds.

Her book goes on sale through her website next week. It has practical guides for young journalists looking for advice on how to use their own voice, negotiate a contract and improve their broadcast writing. 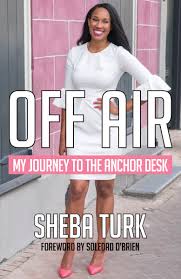