NEXT:Albany Reporter Leaves for Next Gig
PREVIOUS:Ohio Meteorologist Flips Out at Bachelorette Viewers During Tornado Cut-In 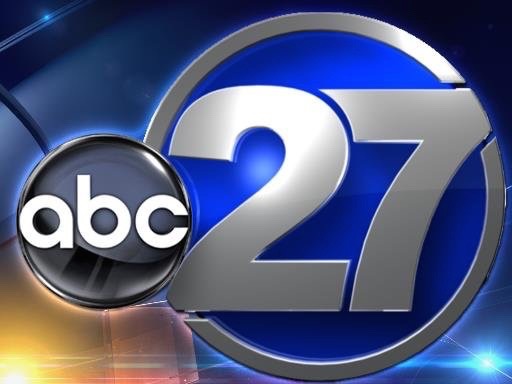 In Tallahassee, WXTL is changing its policy when it comes to posting mugshots.

For years, the Scripps station had a “mugshot” page. And for years the station would post all the mugshots that came from the local county jail each day. It didn’t matter what type of crime was committed, or even if the charges were dropped eventually. The mugshot would live there in perpetuity no matter how many times a person called and asked for it to be taken down.

“These calls rarely come from those who’ve committed serious crimes, but more often they come from people who made a bad decision that resulted in one night in handcuffs. These folks worry one bad decision will rob them of a future job or admission to college,” said the station’s general manager Matt Brown in a statement on the station’s website.

So starting May 23, Brown announced a change in its mugshot policy. The “mugshot” page would be removed and others would be posted only if they met the following standards.

The conclusion we arrived at is this: The booking reports only offer a small slice of a story, and we should no longer publish them because:

– We are not providing further context.
– We are not updating the stories when the facts evolve.
– We are pandering to lurid curiosity – that same desire that triggers rubbernecking at crash scenes.
– We are not showing compassion for those who are affected by news coverage.

Brown welcomed feedback from the community and said mugshots would still be available on the local sheriff’s website.