NEXT:Kentucky Anchor Honored for 40 Years at Station
PREVIOUS:Nexstar Stations Blacked Out on DirecTV 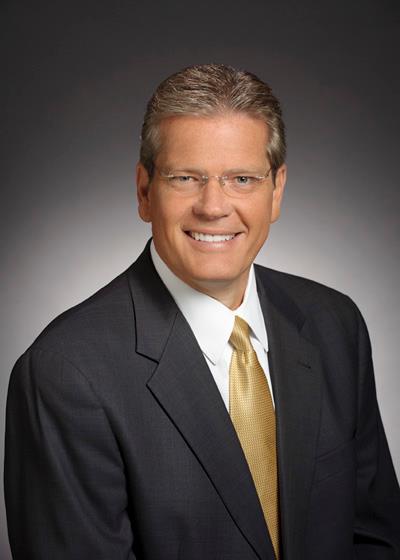 “You know that feeling you get after you’ve finished a good book, you’re kind of sad it’s over but you’re excited to start the next one?” Hormann said in his goodbye. “After 33 years in TV news and 15 and a half here at 13 ABC, that book of my life has turned its last page.”

“Bill won 30 journalism awards over his career, which include stints in Washington, D.C., and Toledo. His storytelling and professionalism during his time at WTVG is appreciated and will be remembered,” WTVG news director Mel Watson told The Blade. “Until we find Bill’s replacement, 13abc reporters and anchors will be filling the gap.”

He started working at WTVG in December 2003. Before that, he worked at WTOL.