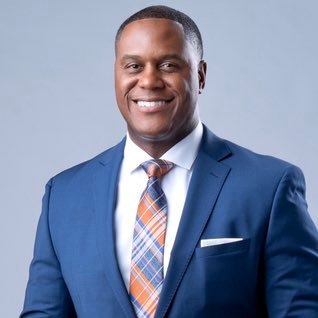 “Rob’s enthusiastic personality and engaging delivery of news will immediately resonate with viewers in the DMV,” said Paul McGonagle, vp and news director of the Washington, D.C. station.

Desir comes from WTVR in Richmond, Va. where he was an evening anchor and reporter. He’s also worked as a weekday anchor at WDCW in Washington, D.C., and as the host of STL-TV in St. Louis, Mo. Before that, he’s been a correspondent for MLB Network, an NFL sideline reporter for Fox Sports, and a sports anchor and reporter for KTVI in St. Louis, WXIN Indianapolis, and WALA in Mobile, Ala.

The station has been down an anchor since Blake McCoy was suspended in February. McCoy tweeted he was annoyed that obese people were getting early Covid-19 vaccinations. While there has been no official word on what happened to him, his bio has been removed from the station website.