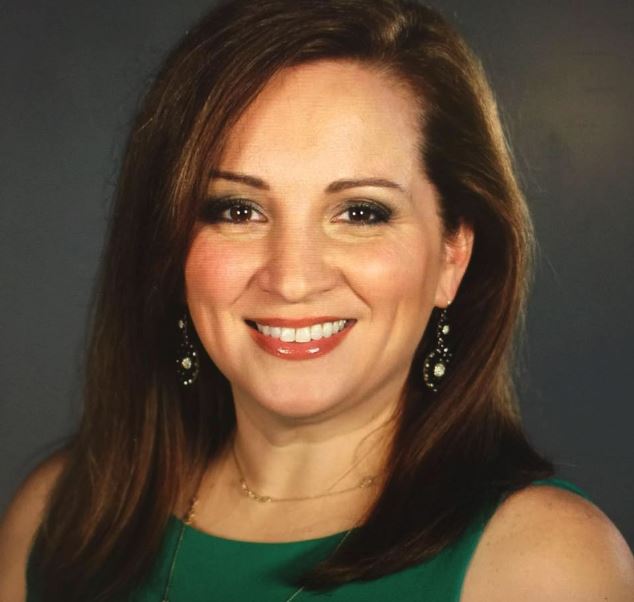 Kelly Frank will step into the role from WBNS-10TV in Columbus, Ohio where she is currently the director of news and digital content.

“Kelly is an experienced news leader who greatly appreciates the value of local broadcast news in the digital age,” said Mike Rodriguez, the station’s general manager. “Her experience in local, national and international news makes her an ideal fit for WTSP and the growing Tampa Bay area.”

Frank has both a local and national news background. She previously held positions at WGCL in Atlanta, and at CNN where she was the executive producer of U.S operations.

While at WBNS she has won a number of awards including four regional Edward R. Murrow awards.