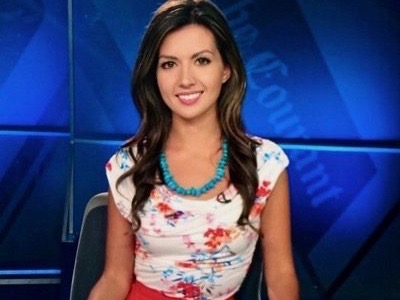 WTIC‘s former morning anchor is returning to replace Rachel Lutzker who is heading to evenings.

The station announced Maggie Slysz will come back to the station as the full time morning reporter weekdays from 4a.m.-10a.m.

“Maggie is a great asset to the Morning News team and her digital skill set will connect us even more to our viewers. She is knowledgeable and a Connecticut native, and we’re thrilled to have Maggie back on the FOX61 team,” said news director and vice president of news, Grey Godbout.

Slysz first joined the Hartford-New Haven station in 2013. She worked on special projects and filled in on traffic. In 2014, she was promoted to morning news anchor and reporter. A position she held through 2016 when she left to work for the CT Lottery.

“I’m eager to return to the FOX 61 newsroom and reunite with the talented individuals who work together to bring the most-awarded news programming to Connecticut!” said Slysz.

She begins on July 9.