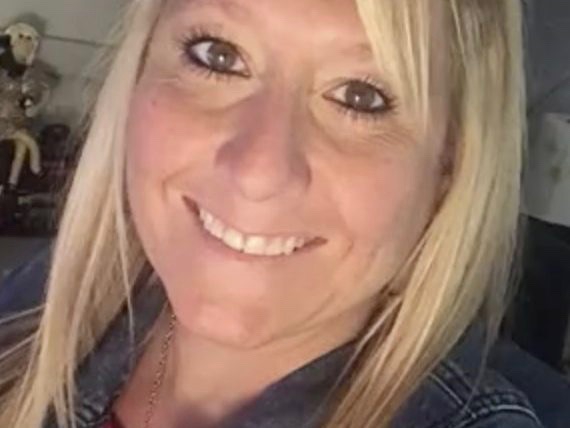 WSVN investigative producer Robin Cross has been suspended by the station following an incident in her neighborhood.

According to the Miami Herald, Cross and her neighbor have been in a longtime dispute over street parking. Tensions boiled over last week and, in a video, Cross is heard using the “N” word.

“You don’t f–king own the road,” Cross is heard telling her neighbor Robert Fenton in their Ft. Lauderdale neighborhood. “Yes, I used the word f–king if you haven’t heard it before. Except for your f–king son who’s dating a f–king n—er,” she said.

“Finally, I said it out loud,” Cross says as she walks away.

A WSVN spokesperson did not comment on the video or Cross’ status at the station. She’s been with WSVN for the last two years and has previously worked at WTVJ and WFOR in the market.

Here’s the video, via the Daily News: