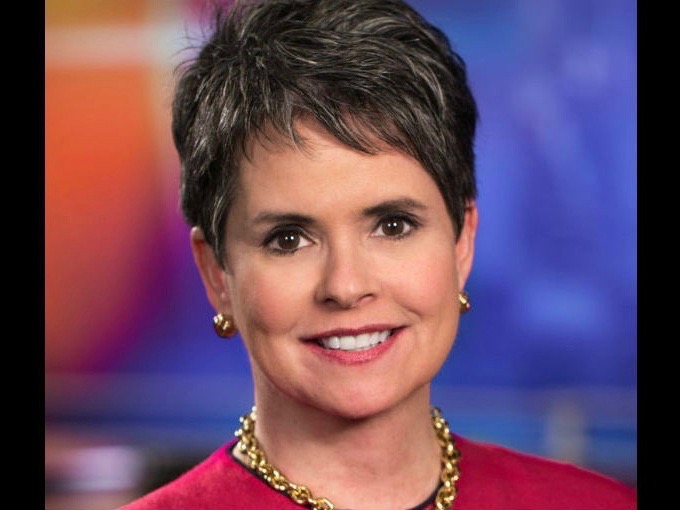 Kalodimos sued the Nashville NBC affiliate after her departure in 2017 for public humiliation in the newsroom, age discrimination and an abrupt and unexpected firing.

Meredith denied the allegations at the time, telling TVSpy, “Meredith and WSMV-TV strongly disagree with these allegations. We will vigorously defend ourselves against them.”

The Nashville Business Journal reports lawyers for Kalodimos filed a motion in U.S. District Court asking to dismiss the lawsuit she filed in November 2018. Kalodimos is asking a judge to dismiss her lawsuit “with prejudice,” a legal term that means she cannot file another lawsuit on the same claims.

“Following a mutually sought private mediation between them, WSMV and its former evening news anchor, Demetria Kalodimos, have resolved all disputes related to her departure from the station in 2017,” according to a press release.

“We at WSMV sincerely regret the way in which Demetria’s departure was handled,” said René LaSpina, vice president and general manager of WSMV. “Communication is always a subject for sensitivity and we understand her concerns. The steps taken during this mediation to share our perspectives directly with one another in an impactful and respectful manner have been beneficial. We wish Demetria only the best as she continues to herald exemplary journalism principles.”

“I appreciate my time associated with the station and I believe that like many women and older professionals, I am still at the top of my game,” Kalodimos said in a statement. “I’m certainly not retiring from journalism.”

In 2017, TVSpy reported on a similar suit involving three other personalities who alleged discrimination at the station. At the time, Paul Karpowicz, president of Meredith Local Media Group, said the claims were without merit and “…simply not true.”