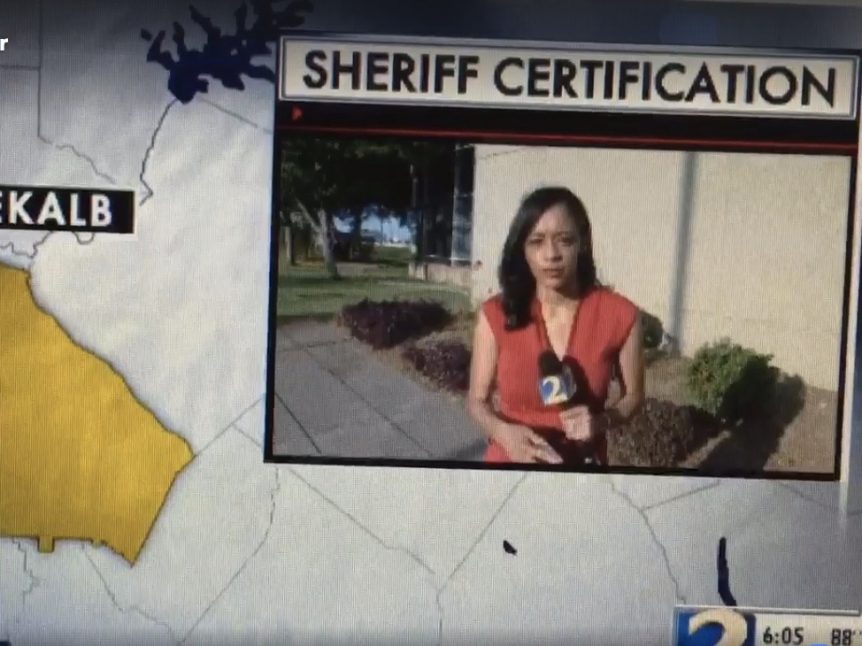 WSB reporter, Nicole Carr, has transitioned into the investigative unit.

Carr made her promotion announcement on Facebook after posting an investigative story she did at the top of the 6pm newscast.

“I got a few text messages after the show. It’s official,” she said.

Carr, who joined the Cox Media owned ABC affiliate in Atlanta in 2016, as a general assignment reporter.

She came from WTVD in Raleigh, NC, where she was the Fayetteville-Fort Bragg bureau reporter and fill-in anchor.