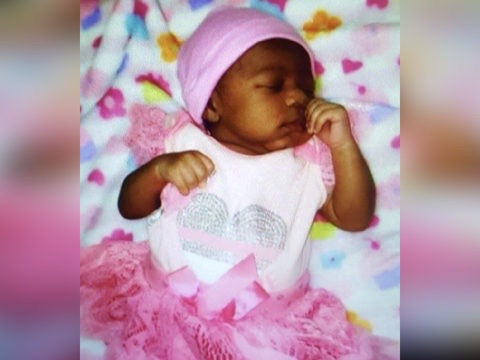 A WSB photographer is being hailed a hero.

On Friday, the Clayton County police reported two children, a 4-year-old and 1-month-old, missing. The mother left the children in the car with the keys in the ignition when someone jumped into the car and drove off.

A short time later, Channel 2 photographer Brian Ferguson spotted an object on the side of the road while heading to a story. Police responded to find the 1-month-old in her car seat.

“She was in her car seat and it was very cold. She was outside on the side of the road,” said the mother Precious Wilmer .

The 4-year-old was dropped on the side of the road as well. Police later found the car abandoned in southwest Atlanta.

Detectives are still searching for the person who stole the car.