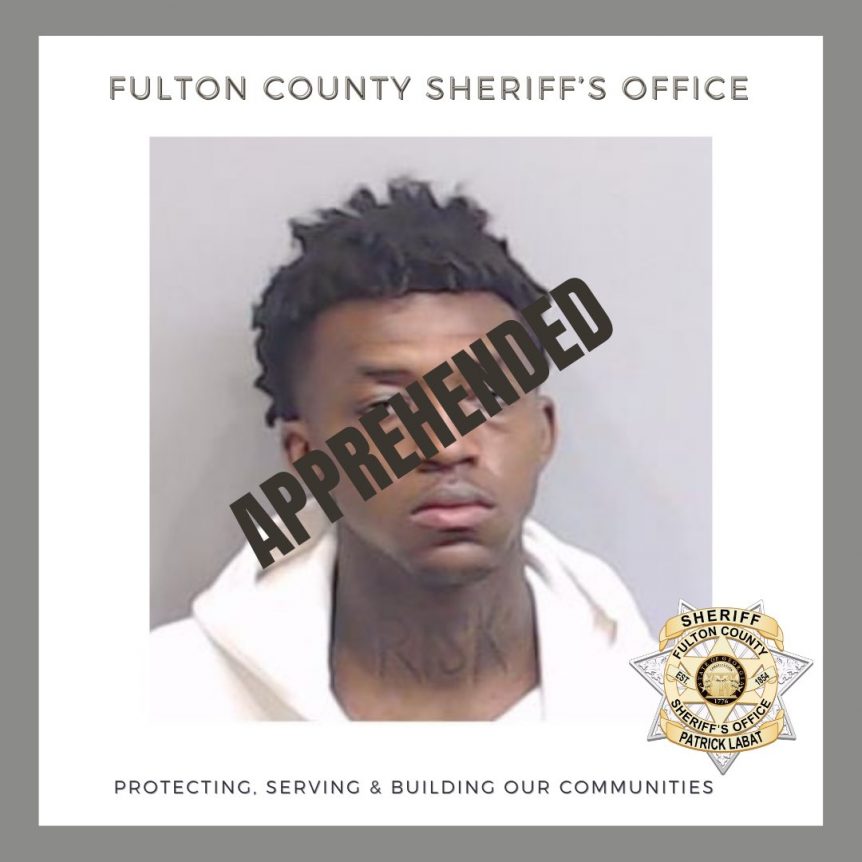 A WSB news crew helped police catch an escaped murder suspect after he got away from two sheriff’s deputies who were taking him back to Arizona to face murder charges.

Thursday night, Atlanta ABC affiliate reporter Matt Johnson and photojournalist Joe Booker were prepping for a story about the escaped suspect, when they saw him run past their truck and into some nearby bushes.

The two alerted a nearby officer and started recording as the suspect was returned to custody.

The suspect, J’ssan Carlos Strover, was being taken back to Arizona to face charges of first-degree murder, attempt to commit first-degree murder and aggravated assault when he got away from the Maricopa County Sheriff’s deputies after they unshackled his legs so he could walk down the stairs.

“They removed the leg restraints to escort him down the steps and at that point he pushed past them,” said Fulton County, Ga., Sheriff Patrick Labat.

The police had set up a perimeter around the airport and were using at least 100 investigators with dogs, helicopters and vehicles to look for Strover.