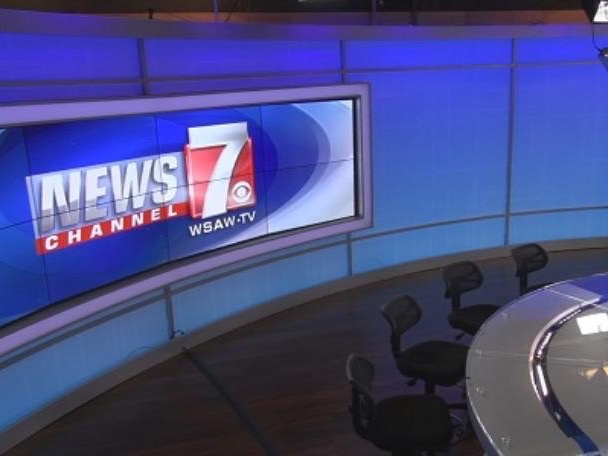 WSAW has been named station of the year by the Wisconsin Broadcasters Association Awards Gala.

The event recognizes excellence in broadcast journalism in radio and television statewide.

“We are honored to be recognized by our peers for the outstanding work we produce,” said WSAW vice president and
general manager Al Lancaster. “Providing quality content for our viewers is our mission!”

“The WSAW Newsroom is proud to live in and cover Central Wisconsin,” said news director Sarah Gray. “We are dedicated to telling our viewer’s stories in a way that is fair, accurate and ethical. We are so proud to be honored for our work.”

The CBS affiliate was honored with a total of 17 awards in the small market category. You can see a full list below.