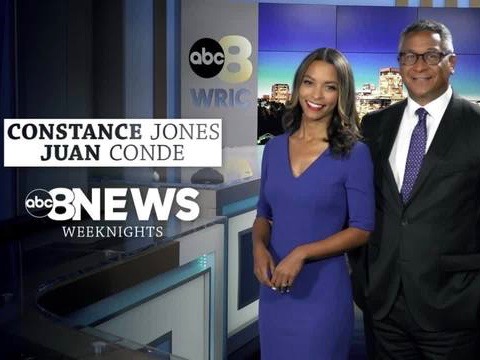 “I’m super excited to be in Richmond,” she said.

“We are excited to have Constance join the WRIC 8News Team. Her experience and success throughout her career make her a perfect fit for our newsroom. I’m confident viewers throughout RVA will find Constance to be someone they can trust with the big stories as well as being deeply involved in the community,” said news director Shane Moreland.

Constance previously worked at WAGA and WPLG.She has been honored by the National Academy of Television Arts and Sciences, the Texas Associated Press, and the National Association of Black Journalists for Excellence in News Reporting.