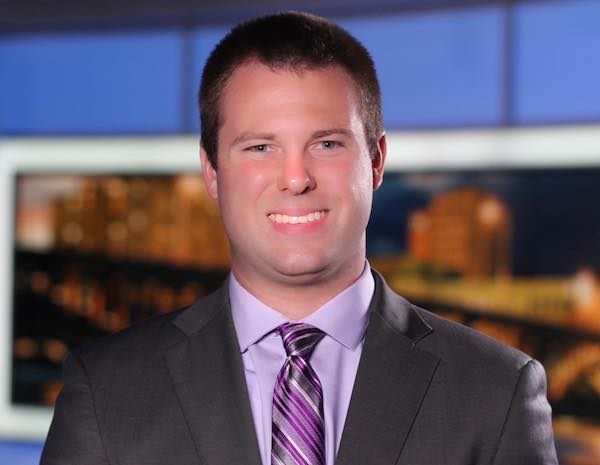 Ingalls said he grew up watching the station and is “honored and excited” by the promotion. He started at WREX as an intern in 2018 and was hired in 2019.

“I was born and raised in Rockford and am proud to call it my home,” said Ingalls.

“Will is a newsroom leader and a mentor to our young reporters,” said news director Gregory Deffenbaugh. “To have Illinois natives Derek Bayne, Brittany Hardaway and William Ingalls anchor our afternoon and evening newscast is not only a win for our station but also for our community because all three value the Stateline area.”

Ingalls is also a licensed drone pilot and uses the station drone to capture aerial footage.

“Will’s leadership has helped this station immensely and I look forward to seeing him continue to grow in this new role,” said Ed Reams, vice president and general manager. “He truly cares about his hometown, the Stateline community and our viewers.”