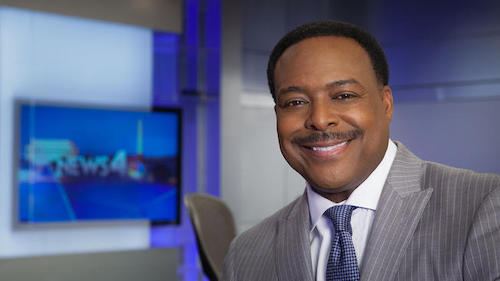 WRC anchor Leon Harris has been arrested and charged with DUI after a car crash Saturday.

The Washington, D.C. NBC owned station reported Harris rear-ended another car. According to police, Harris’ car then collided with a third car. No one was seriously injured.

The station said police conducted a breathalyzer test and that Harris’ result was twice the legal limit of .08% BAC.

WRC said Harris will not appear on-air as the investigation continues. He joined the station in 2017 from WJLA. Before that, he worked at CNN in Atlanta for 21 years.