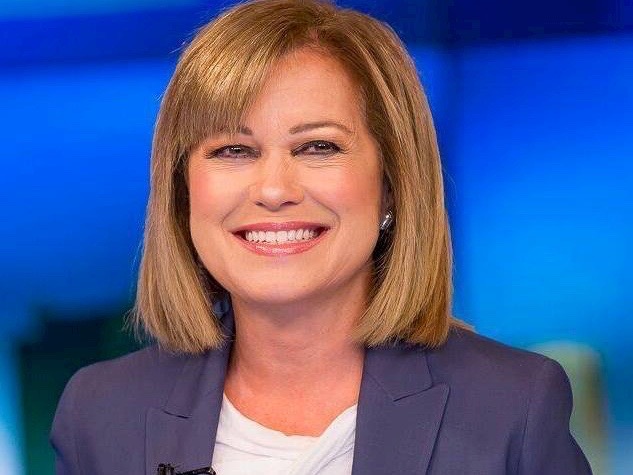 Longtime Phildelphia WPVI anchor Monica Malpass wrote a letter to a survivor of the school shooting in Parkland, Fla., on her Facebook page.

“I’ve never met you, but I was brought to tears when I read the story of your incredible actions on the day of the shooting,” she wrote.

Anthony Borges, 15, took five bullets to the back and legs in order to protect his classmates during last week’s gun rampage on campus.

Malpass applauded him for his courage: “You are my inspiration. I anchor the news in Philadelphia and hear brutally sad stories every day. As a mother of three school aged boys, my heart stops every time I hear of a school shooting. I worry about every child in America and the horror that they might have to face on their way to science class, art or gym.”

The anchor asked that viewers join her in thanking Anthony. He is now recovering in a Florida hospital after undergoing hours of surgery.